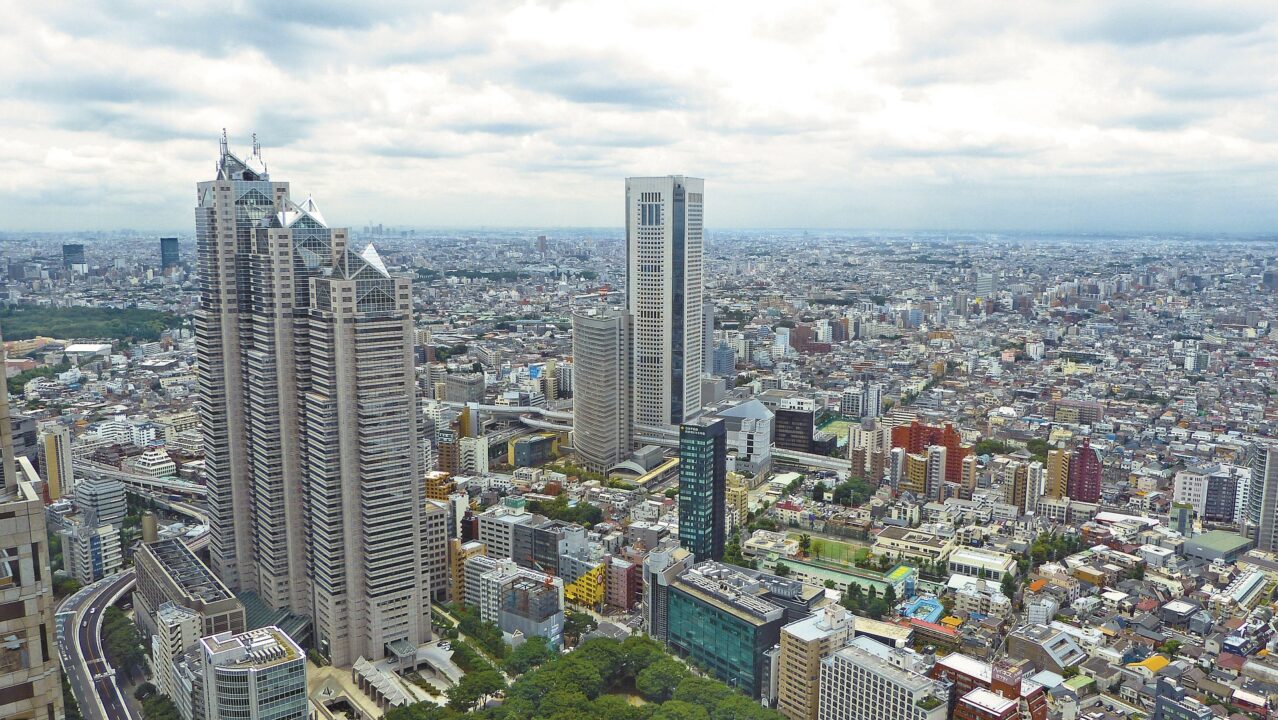 The International Olympic Committee (IOC) has announced that they will allow 50% venue capacity, up to a maximum of 10,000 people, at all venues during the upcoming Tokyo 2020 Olympics. In addition, the competition schedule will remain unchanged.

No change was announced to the ban on foreign spectators.

The announcement comes as new coronavirus cases in Japan have fallen substantially over the last month. On May 15th, the country’s 7-day rolling average of new cases hit a new high of 6,505-per-day, but that number has now fallen to 1,448.

The country is averaging more than 50 deaths-per-day, on average, over the last week. That’s roughly one-third of the infection rate of the United States, where most restrictions nationally have been lifted on spectator capacities, in spite of the U.S. having a much higher vaccination rate (49.6% vs. Japan’s 11.4%, according to Bloomberg).

The Japanese Olympic Committee says that they expect around 95% of participants in the Olympics to receive a vaccination through their local governments or IOC partnership programs.

Two indoor and one outdoor venue will play host to aquatic sports during the Tokyo 2020 Olympic Games.

The one outdoor aquatics venue, for open water swimming, technically includes “unlimited standing room” along the race route, and the IOC has not specified how that will be managed, but historically, the venue for that event has not been filled near capacity anyway.

None of these limitations will include members of the school’s spectator program or their supervisor. That program offers discounted tickets to schools for less than the equivalent of $20 each. Many schools have pulled out of those programs in light of ongoing coronavirus concerns, though the numbers represent just a few hundred per event, mostly.

The largest venue at the Games is the Japan National Stadium, which is set to host the opening and closing ceremonies, as well as track & field events and the final of the women’s soccer tournament. That venue holds 68,000 at full capacity, meaning the reduced capacity will be 34,000.

Other large venues include the tennis center (20,000 spread across 11 courts), the Central Breakwater and Sea Forest Waterway, which holds 20,000 across equestrian, rowing, and sprint canoeing disciplines; and the Oi Hockey Stadium, which will hold 15,000 for field hockey.

Branden, why don’t you print up an editorial on vaccine requirements for athletes in Tokyo! you handsome guy!

Apologies,did not have my glasses on, Braden.

Better than nothing and looks like the games will go on 🥇🥈🥉

Probably using only people who think golf is cool as spectator

I guess you haven’t seen US pro golf galleries lately…..

22 years ago, and in briefs. Amazing.

The writing was on the wall after his 48.0, but wonderful to see. Such a shame he missed semis at Euros.

came here to read the article; found this comment:)) there’s a lot more from where this is coming, stay tuned 🦦