The Most Decorated Swimmers In European Aquatics Championship History 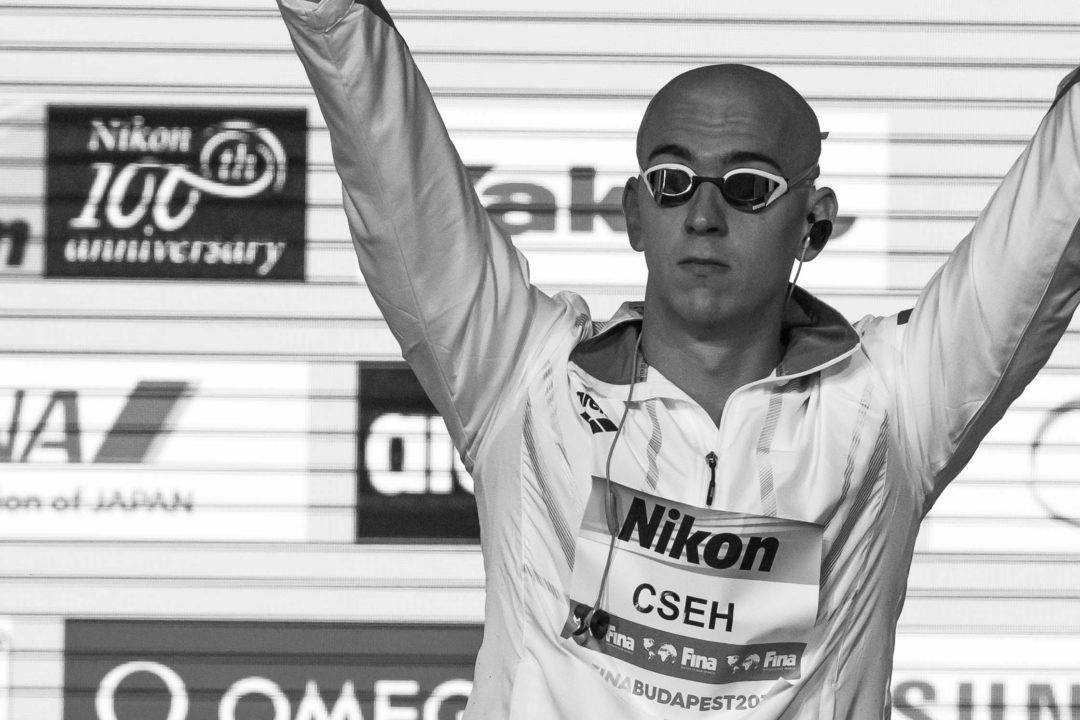 No one has won more medals in individual events at the European Championships than Hungarian Laszlo Cseh: 18. Archive photo via Mike Lewis/Ola Vista Photography

Two Hungarian swimmers who will be competing at the European Aquatics Championships this week in Budapest are among the most decorated swimmers in the history of the championship. Will they have a shot to become the greatest medalists of all-time?

Instagram’s Swimming Stats page has published two videos showing the swimmers with the most medals in history of the European Aquatics Championships for both men and women. The interesting thing is that the videos bring bar chart races, so we can check the swimmers who have been winning multiple medals since the first edition in 1926.

Hungarian Laszlo Cseh has won 23 medals (14 gold) since 2004, and he is one of the two swimmers mentioned in the beginning of this article. It will be a difficult task for him to surpass Popov, but he can come close. On the other hand, no one has won more medals in individual events than Cseh: 18 – Popov won 13.

We can see on the Swimming Stats video that, among men, Swedish legend Arne Borg stood as the greatest medalist in the European Championships from 1926 until 1970 with eight medals. Then he was surpassed by another legend, East German Roland Matthes. In 1983, West German Michael Gross, the Albatross, became the greatest medalist. It is interesting noting that, in 1987, nine of the 10 greatest medalists among men were from East and West German – German swimmers, particularly from the East, also dominated the list among women during the 80s. In 1999, Alexander Popov took the #1 spot, which he still maintains.

The greatest female medalist is still active, but she will not compete in Budapest this week. Sweden’s Sarah Sjostrom has won 23 medals (14 gold) since 2008. She is recovering after an elbow injury that required surgery in February.

There are three female swimmers with 21 medals: German Franziska van Almsick (18 gold), Hungarian Katinka Hosszu (14 gold), and Swedish Therese Alshammar (10 gold). Hosszu will have a nice chance to tie and even surpass Sjostrom. In individual events, Hosszu is slightly ahead of Sjostrom: 18 medals against 17.

On the Swimming Stats video, just as in the men’s list, we can see the name of many legends of women’s swimming over the years. Including Dutch greats Willy den Ouden, Enith Brigitha, and Conny van Bentum, who all topped the list at some point. From 2000 until 2018, Franziska van Almsick was the greatest female medalist, until she was surpassed by Sjostrom. As of today, Almsick is the European swimmer with the most medals in Olympic history, 10.

Will Popov and Sjostrom still be on the top of the lists at the end of the 2021 European Championships?

I’ll always gladly root for a veteran swimmer like Cseh

If not for Phelps & Lochte, he well might have been the world’s best all-round swimmer for quite a while.

4
0
Reply
Troll in the Dungeon

I don’t think it will happen, but if Cseh won a medal in Tokyo he would have a medal from 5 separate Olympics. Let’s hope there’s a 3 way tie for Bronze or something in the 200IM!