Tennessee Set to Square Off with Louisville on Thursday 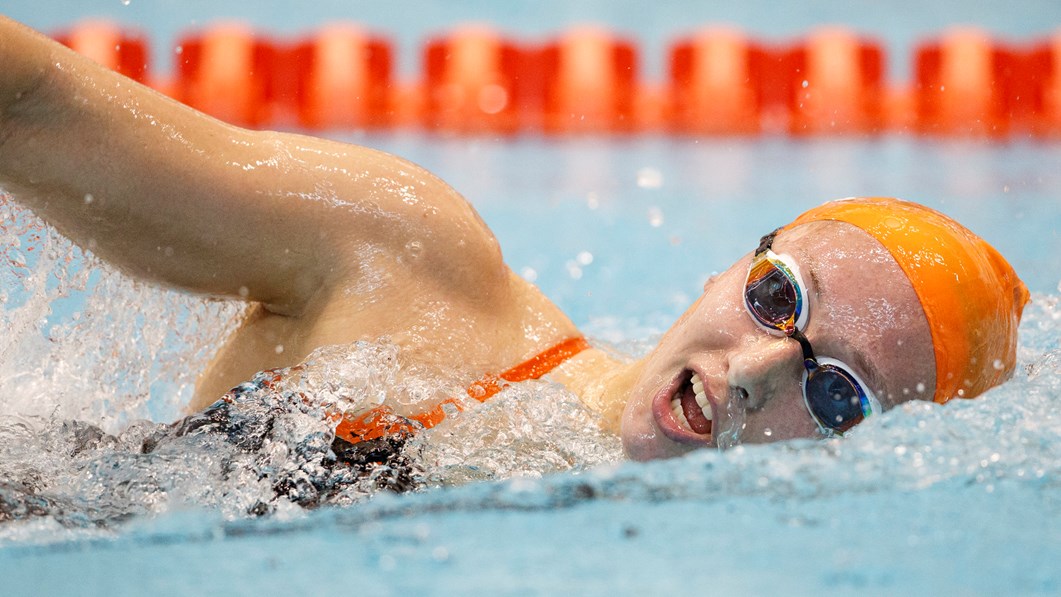 Following Tennessee's victory over Virginia, the Vols and Lady Vols head back out on the road to square off with Louisville on Thursday. Current photo via Tennessee Athletics

KNOXVILLE, Tenn. – Following Tennessee’s victory over Virginia, the Vols and Lady Vols head back out on the road to square off with Louisville Thursday at 2 p.m. at the Ralph Wright Natatorium.

UT swept Virginia in its last time out, winning the men’s and women’s competition.

As a result of her standout performance against UVA, senior Meghan Small was named the SEC Female Swimmer of the Week. The Lineboro, Md., native brought home three individual wins for the Lady Vols while giving the 200 medley relay team a big headstart with her 24.62 leadoff leg. All three times from her individual wins rank among the top 10 nationally.

Against Louisville on Thursday, live results will be available for the meet by visiting the Meet Mobile app and can be found by searching: Tennessee.

UP NEXT
Following the Louisville dual meet, Tennessee will have a week of training before hosting Purdue on Nov. 8 and Georgia Tech and Vanderbilt on Nov. 9.

The Vols and Lady Vols will swim faster than they did against UVA and come home with another great win. Our divers will dominate!!!