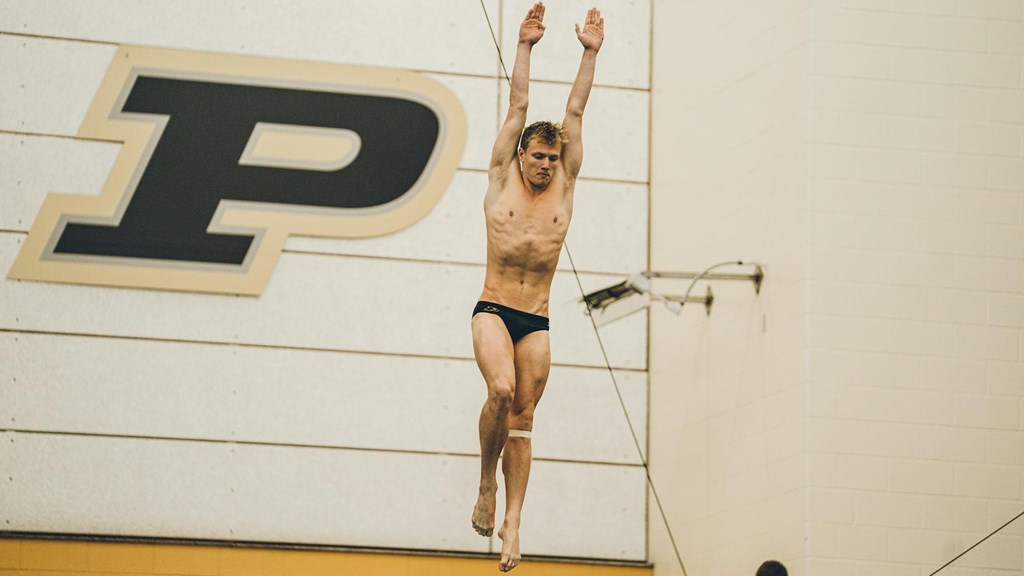 Took first in the 3-meter event with a final score of 361.25
Defeated the field by 120 points, posting NCAA qualifiying marks
Earns the second Big Ten Diver of the Week award of his career
Last Purdue Diver of the Week: Greg Duncan (Jan. 16, 2019)