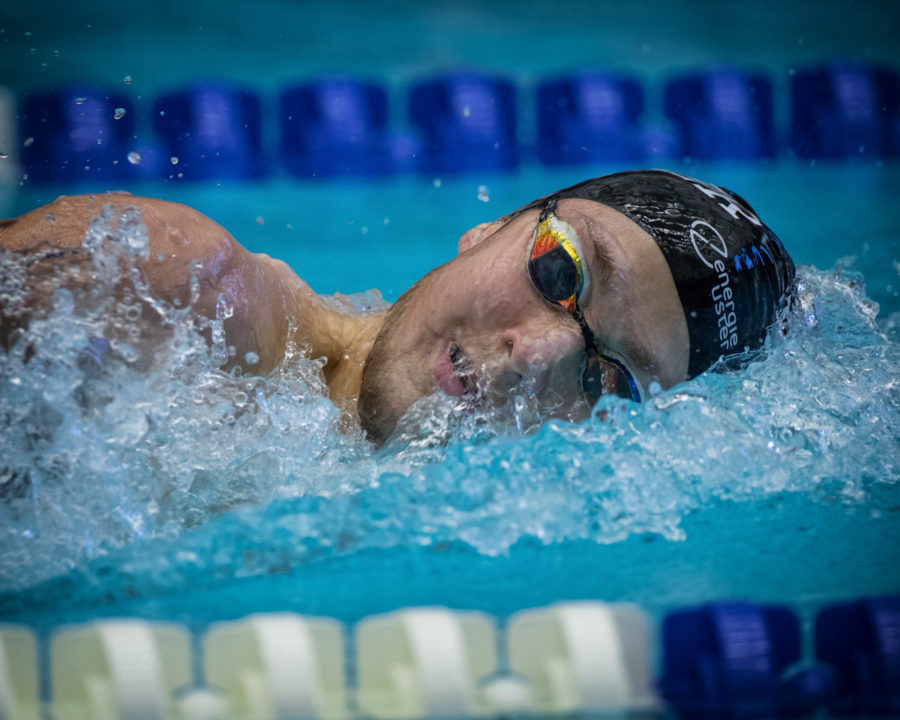 The men’s 200m freestyle was one of the most anticipated finals of these FINA Short Course Championships. Already this morning out of the heats the top 8 swimmers were only separated by just over half a second.

Ultimately tonight, Korea’s 18-year-old phenom Hwang Sunwoo crushed lifetime best to take the gold in 1:41.60, while Aleksandr Shchegolev of Russia and Lithuania’s Danas Rapsys wrangled up silver and bronze in times of 1:41.63 and 1:41.73, respectively.

Although he landed off the podium, another teenager in 19-year-old Antonio Djakovic of Switzerland produced a new national record en route to capturing 6th place.

This is the 2nd Meichtry short course record Djakovic has overtaken here in Abu Dhabi. The teen already collected bronze here in the 400m free, posting a new Swiss mark of 3:36.83 on night 1.

I thought Sun Woo went 1:41.1 against Sates a little while back. Might be mistaken, but what a race nonetheless!