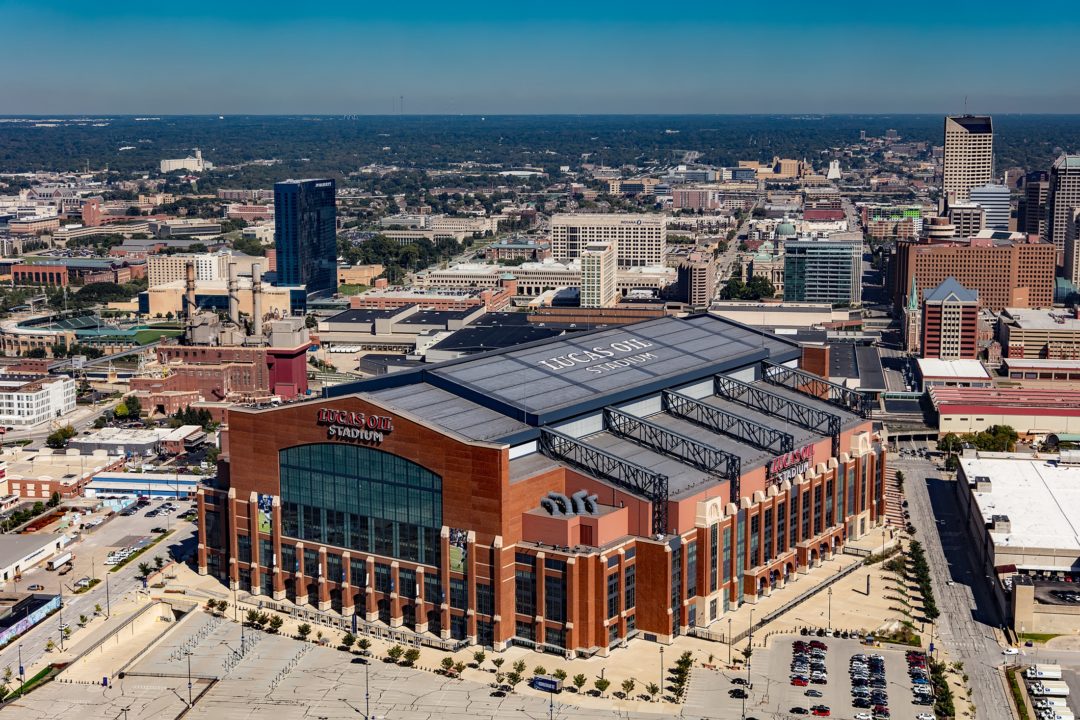 Our most recent poll asked SwimSwam readers which of the three 2024 Olympic Trials host bids they prefer:

Question: Which city should host the 2024 U.S. Olympic Trials?

Reports this month said Indianapolis will make a bid for the major swimming event, looking to build a pool into Lucas Oil Stadium. The 67,000-seat indoor arena is home to the Indianapolis Colts of the NFL. Indianapolis was also interested in hosting the 2016 U.S. Olympic Trials, and a majority of SwimSwam voters support their 2024 bid.

Omaha, Nebraska has the allure of familiarity. Omaha has hosted the last three U.S. Olympic Trials (2008, 2012, 2016) and is set to host the next edition in the summer of 2021. 31.5% of voters picked Omaha, where the competition pool is typically built into the CHI Health Center (previously known as the Qwest Center and the CenturyLink Center).

St. Louis, Missouri is also interested in bidding for the event. That city only got 13.6% of the votes in our poll, but has also had limited information revealed about its bid. St. Louis plans to build a pool into The Dome at America’s Center, which previously housed the NFL’s Rams franchise. The Rams moved from St. Louis to Los Angeles in 2015.

Below, vote in our new A3 Performance Poll, which asks voters to pick between two potential competition options for high schools with fall swimming seasons still on track:

It’s one thing to not have spectators, but even in person meets have way too much close contact than is safe. It takes a lot of people to run a meet, and plus you have 40-person swim teams sharing the same deck space. Then you have to take into account cheering (which I suppose could be discouraged), heavy breathing, and coughing, all in an indoor environment (in most cases). My high school meets took place in a low-ceiling 8-lane rec center pool, where the air was always 90 degrees and practically unbreathable.

Now, many of these issues can be mitigated with masks, but the swimmers in the water won’t be wearing them, and you’d have every swimmer at one… Read more »

Good points – even with no spectators, there could be over 100 people on deck and we all know ventilation can be a problem at a lot of rec centers.

How did a post about trials in 4.5 years from now get highjacked about meets this fall?

Because of the A3 poll at the end of the article.