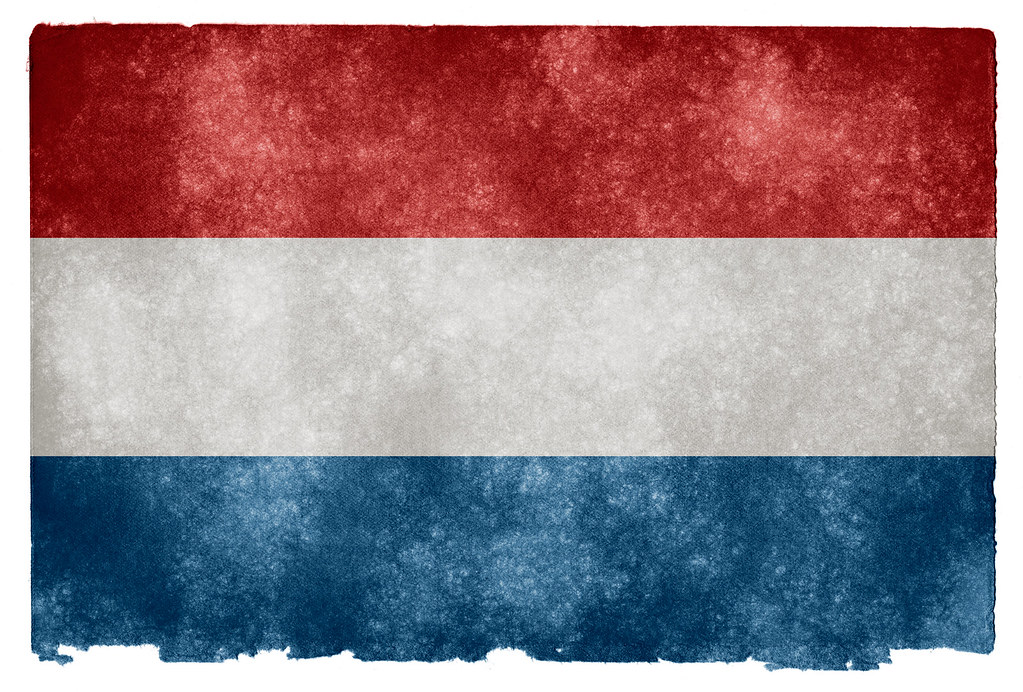 In his first meet since arriving as his decision to return to the Netherlands, Nyls Korstanje ripped a new Dutch national record in the men's 50m fly.

21-year-old Dutchman Nyls Korstanje had already been in the news as of late, deciding to press pause on his NC State student-athlete career to return to Eindhoven in the midst of coronavirus pandemic uncertainty.

In his first meet since arriving as his decision to return to the Netherlands, Korstanje ripped a new Dutch national record in the men’s 50m fly.

While competing on day 1 of the 2020 Hengelo Challenge, Korstanje touched the wall in a time of 23.37. That edged out his own previous lifetime best of 23.38 he produced to finish in 6th place at the 2018 European Championships.

Korstanje also competed in the 100m free tonight in Hengelo, finishing 3rd with a time of 49.97. Getting to the wall ahead of him was winner Stan Pijnenburg with a time of 49.48 and Kyle Stolk, who registered 49.57 for silver.

2012 double Olympic champion Ranomi Kromowidjojo was in the water tonight, topping the women’s 100m free field in 54.05. That held off Femke Heemskerk, who finished in 54.58 for bronze.

Of note, 20-year-old Marrit Steenbergen was also in the race, wrapping up bronze in 54.99. Steenbergen was the 2015 European Games gold medalist in this event, but took some time off starting in 2017/2018 timeframe.

Steenbergen’s time here of 54.99 already surpasses the 55.6o she posted in Antwerp in March of this year.

I thought Ranomi kromowidjojo took a break from the sport.

Crazy that UNCW is getting such a high profile transfer next year. Bobby G is doing work at the beach!