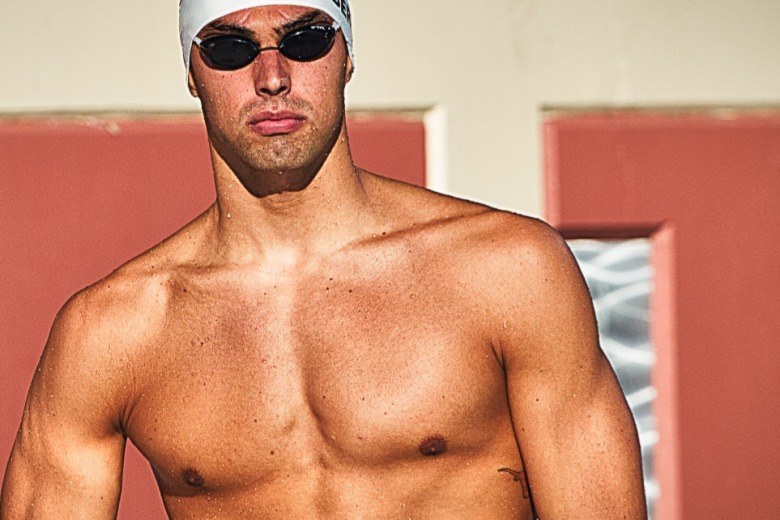 We sat down with Olympic and world champion Ricky Berens. Ricky has had quite a quarantine, spending a lot more time at home with his son as many parents have. He also dove in with us about making the transition from high school to college swimming, which he admits wasn’t the smoothest one for him. In high school, he had been the best swimmer in the nation for his age. But when he got to college, he found a whole new world of elite competition which took him a while to ascend to.

Ricky Berens is the best. Such a nice guy, and what an amazing athlete.

…………………and the greatest swimmer summer league titan Olde Georgetown will ever witness (other than Michael Chadwick). Ha!!!!!

Really enjoyed this podcast. Your interview style is really nice – so knowledgeable, so relaxed. Thanks! (Sounds like you were a solid Olde Georgetown alum, too – maybe just a little less famous than Ricky.)

Will never forget seeing him, Walters and Feigen on deck finishing practices before club/high school meets, what an era of UT swimming. That 4×100 Free was unstoppable

In 2011, when he swam the relay in Rome with the power of the full moon…