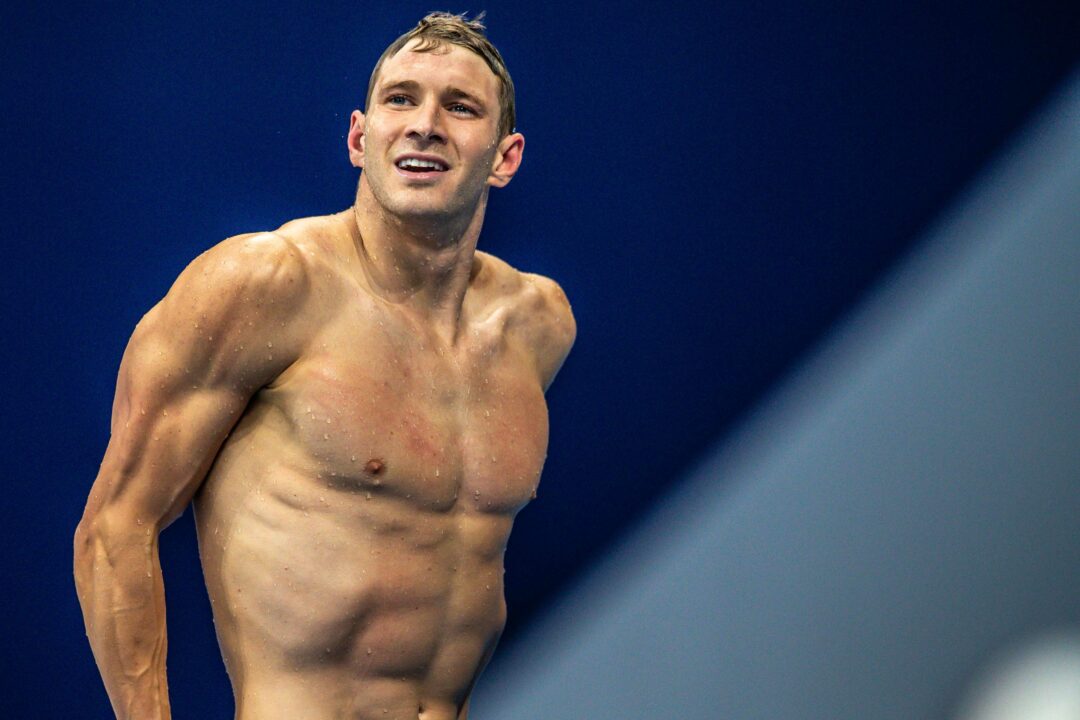 We talk ISL playoffs so far, what demographics of athletes are getting NIL deals and how much they're worth, and how swimming bumped Jim Rome's talk show Current photo via Jack Spitser/Spitser Photography

This week on the SwimSwam Breakdown, we discuss the ISL playoffs so far, what demographics of athletes are getting NIL deals and how much they’re worth, and how swimming bumped Jim Rome’s talk show. For full list of topics, see below:

Assuming Peaty won every 50 and 100 breast, and came third in every 200 breast (definitely not guarantees) he only makes $7200 from prize money in the regular season. If he takes one match MVP this goes up to $15200, but he’s never been an MVP before so this seems unlikely.

I don’t have a problem with Peaty skipping the regular season altogether but would be nice to see him make a much needed contribution at the playoffs and final.

Toronto makes the final if:

Seems unlikely that either will happen. Roar really just didn’t fire at all in the last match, and if they actually swim to their potential they should comfortably beat LA in both (but really at least one) of the remaining matches. I can’t see Toronto beating Cali or Energy, even if one of those teams falls apart, they have enough depth to beat Toronto.

Russell Mark departure-I highly doubt that it has anything to do with USA performance in Tokyo. As far as replacements, I would guess the top 15 countries have a “Russell” on their staff and money talks so recruit one of them. By the same argument, maybe he brings his expertise to another country? Not sure what will happen but it probably depends on why he left or was asked to leave!

Jim Rome is worth $85 million which is probably more than all swimmers put together! I am not a fan but again numbers and money talks.

No way Dean Farris swims 200 free. You have Kieran and Sates. To me it seemed Farris had gotten away from 200… Read more »