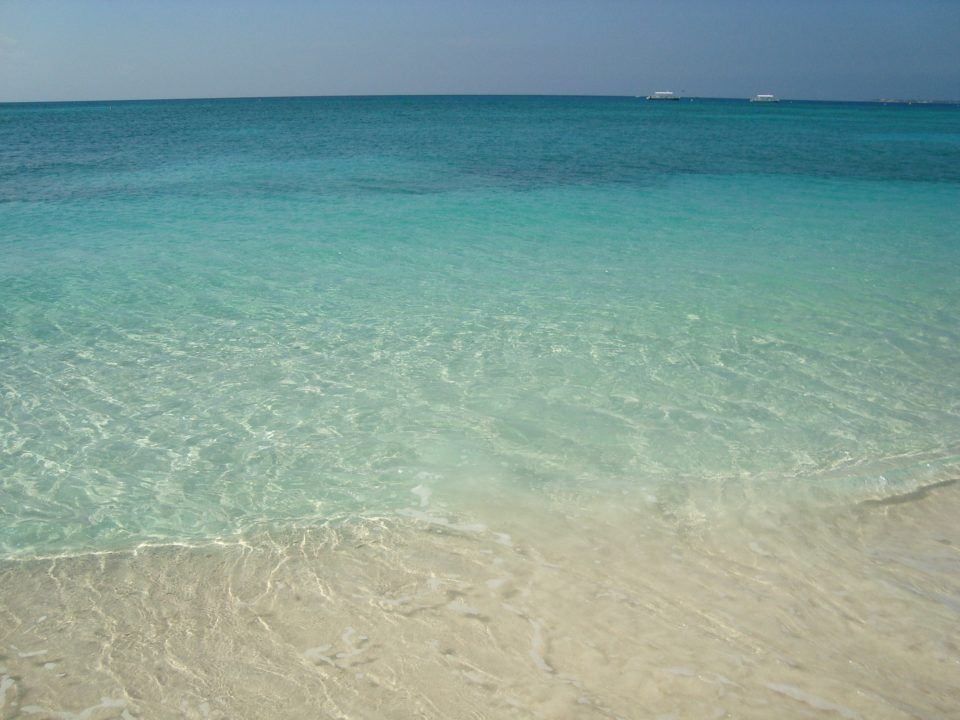 While the meet will be the first Canada-hosted trials for an open water national team, it will actually be hosted in the Cayman Islands.

For the first time in organization history, Swimming Canada will host a selection trials to select the National Open Water Team. The inaugural edition of the Canadian Open Water Swimming Trials will be held not in Canada, but instead in the Cayman Islands on April 27th (with a weather makeup date of April 28th) at Governors Beach on Grand Cayman in the Caribbean Sea.

Previously, Canada had chosen its open water teams based on performances of meets organized by other organizations or national federations, usually closer to the World Championship or Olympic Qualifying event that they were trialing for. The 2019 Trials are especially important because they could, in theory, be the first stage of Olympic Qualifying. Swimmers who finish in the top 10 of the 10k at the 2019 World Championships in Gwangju, South Korea will automatically qualify for the same event at the 2020 Olympic Games.

Besides Worlds, the race will also be a qualifier for the Pan American Games and World University Games.

“We wanted to hold a Trials at an earlier time so that coaches and athletes have the time to be able to prepare properly and obviously we can’t do that in Canada because of the water temperature,” explained Mark Perry, Swimming Canada’s Distance/Open Water Coach. “I’m really excited that we’re having the chance to run our own Open Water Trials. We’re in the position where we’ve got enough athletes that are interested in competing in the event and that want to race to get on teams. It’s going to be a great event hopefully.”

Canada’s highest finishes in open water at the 2017 World Championships came from the mixed relay, which placed 11th, and Eric Hedlin individually, who was 14th in the 5k. Their best finishers in the Olympic-distance, the 10k, were from Richard Weinberger (23rd in the men’s race) and Stephanie Horner (28th in the women’s race). Weinberger is the country’s only Olympic medalist in open water swimming, earning a bronze medal in London in 2012.

Could be hosted in Tenerife or Sicily instead of CI.

Out of sooooo many lakes and beautiful venues that country has to offer, the federation decides to host its OWS trials at Cayman Islands?!
If the Nat.Fed. hosts the trials ih the Caribbeans, then it should cover all travel and accomodation expenses to all the participants and their coaches.

Wonder if it’s a timing issue. Those beautiful lakes and rivers in Canada are awfully cold in April…

Agree…Maybe is the timing.
Why not host an event in Florida/Cali/Arizona or in late May/early June perhaps. Somewhere closer, affordible for the swimming souls to get to and stay/live for a few days.
Or like in the past, the northern neighboors used to participate in the US OWS Nats.
Or maybe the money in Canada grows under ice and everyone can afford extended weekend in CI.

this is a step in the right direction in that they are having a trials, but in a country as expensive to travel to as the cayman islands smacks of administrative tone deafness and a vanity trip for swim canada administrators without regard for the costs to prospective athletes. this competition have been cost effectively hosted in florida with cheaper flights, hotels, transportation but that’s not as sexy. swim canada has made a lot of very savvy moves but this venue selection is not one of them.

Nonstop flights from Toronto to Grand Cayman for the weekend in question are as low as 635 Canadian for the weekend of this meet (1 stops from 557 Canadian). That’s USD475 and USD 416, respectively. Same trip, same weekend to Fort Myers (Miromar), as an example, is as low as 391 Canadian (293 USD).

The only logical… Read more »

i think you have added some keen figures to my point and i think we would agree that 40% is not insignificant.

1. that’s a safe assumption, but it is not something to aspire to — i do like that there is going to be a trials (i mentioned that in my original post, it is important process and progress) but aspiring to low participation is not something to brag about
2. good for swim canada, not relevant to participants because there is no information for subsidized accommodations that has been put out to interested participants

flights to florida from canada are generally cheap from montreal and toronto.

the event still smells of vanity.