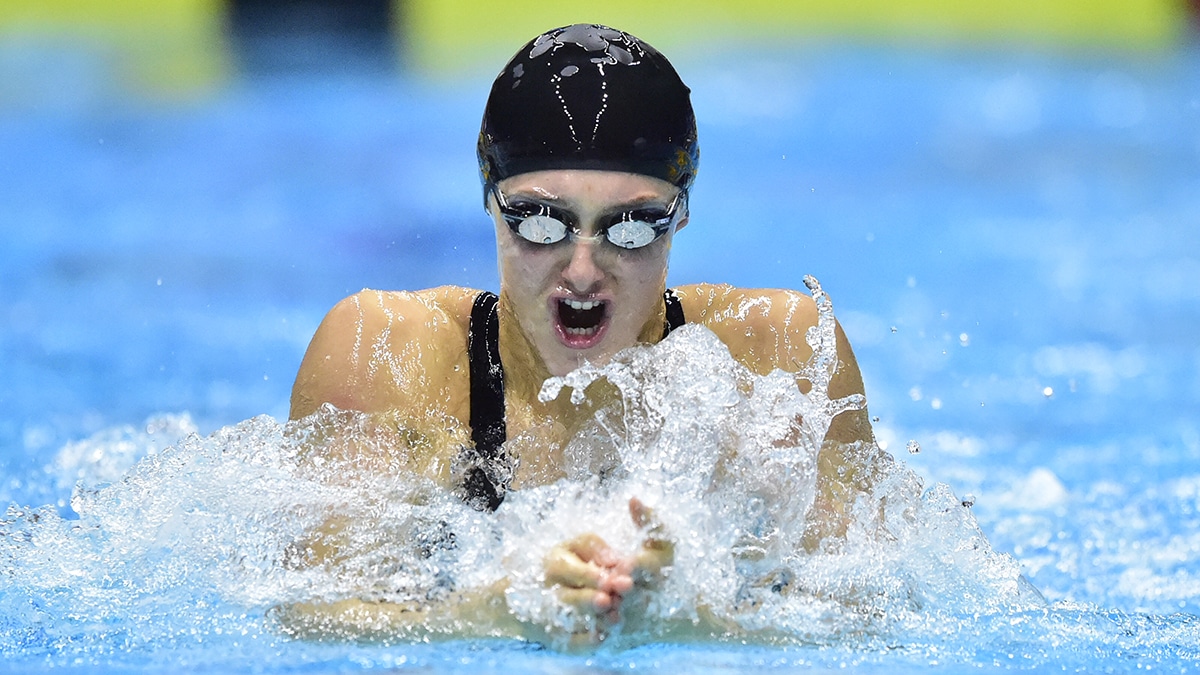 Ariarne Titmus has qualified for a second Olympic event and got within inches of Federica Pellegrini’s 2009 200 freestyle world record of 1:53.98.

Swim England, the national governing body of water sports in England, suggested that it might condone returning to training in small groups after Prime Minister Boris Johnson announced an easing of COVID-19-related restrictions Thursday.

According to the new rules, starting June 1, six people from different households will be allowed to meet up outdoors as long as they comply with social distancing requirements. Johnson also announced that some secondary schools (middle- and high school-aged students, in the US) are set to begin some in-person contact time from June 15.

“Swim England is seeking clarity from Government as to the extent of the easing of the lockdown that enables groups of up to six people from different households in England to meet outside,” a spokesperson for the governing body said. “This raises the possibility that land training and open water training in small groups may be allowed and we are seeking further detail on. this on behalf of our members which we expect to receive next week.”

“Should this activity be permitted, we will issue guidance in due course to support our clubs and members,” the spokesperson added.

Included in Thursday’s announcement was a note that clubs should not begin training until further guidance is issued.

Earlier this week, Swim England announced the cancellation of all remaining events in 2020 – affecting eight major competitions. Prior to that, the organization announced that guidance for the re-opening of pools would be issued on June 15 to help the aquatics sector to prepare. But according to the UK government, pools in the UK will not be opening before July 4th.