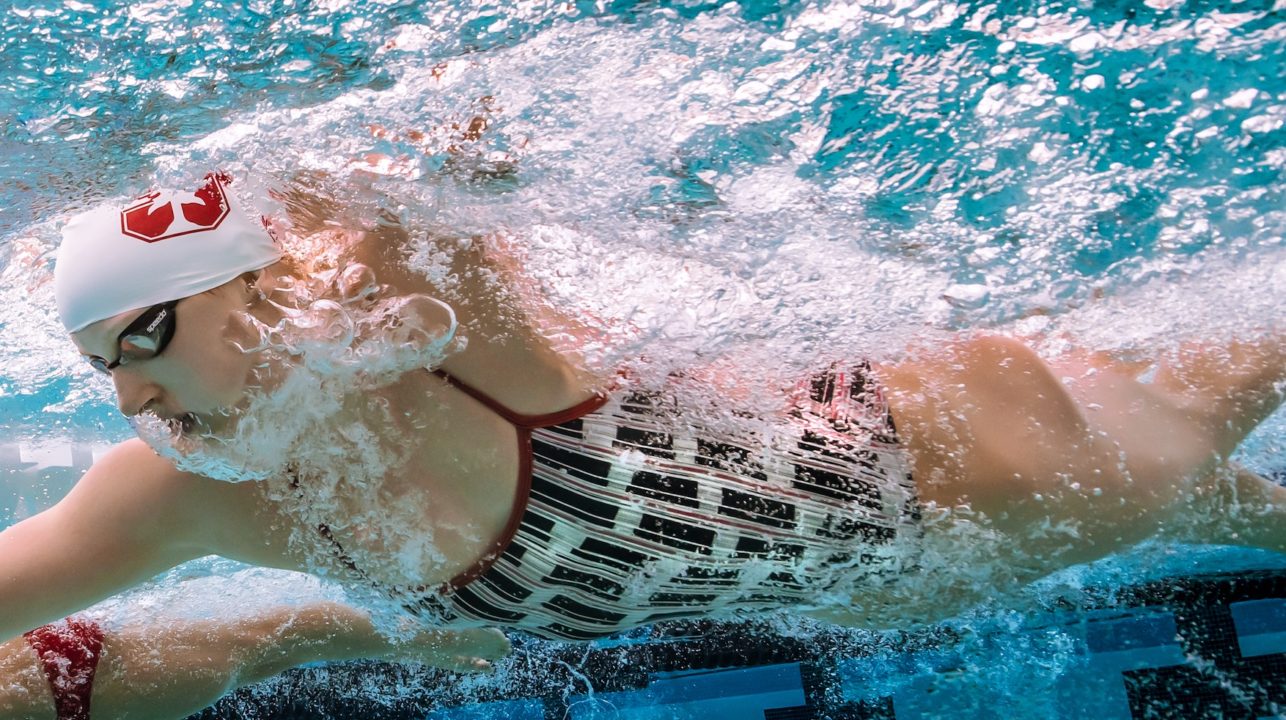 It looks as if swim fans will have to wait at least another week until rosters for the four US-based ISL teams will be released. Current photo via Mike Lewis/Ola Vista Photography

While information about the inaugural season of the International Swim League has continued to trickle out, it now appears that official American rosters still won’t be released for another couple of weeks.

In early May, the ISL said that rosters should be announced within “two weeks,” which meant they should’ve been out by this weekend, but the ISL’s PR folks now say that they’ll let us know when they have another update.

Sources have told SwimSwam that the ISL now expects to release American rosters sometime after June 3rd. But take that date with a grain of salt, as many ISL announcements have come well after the first date (or two) they were expected, it’s anyone’s bet as to when we actually get to see the rosters.

On one hand, it has to be a bit frustrating for swim fans to continue to wait to see what the American rosters look like, especially as we’ve been receiving new info on the European rosters on a weekly, if not daily, basis.

On the other hand, there was some news to get excited about this week, as the ISL did release the initial competition schedule and venues. There are still over four months until the first meet, which will take place in Indianapolis, IN, October 4-5.

Additionally, some additional roster information has leaked out, been announced, or can be surmised.

What about Madyson Cox? It seems like she was treated unfairly. Any flexibility with the powers that be?

Hi Mark, they’ve said no exceptions, no leniency, and Cox says she’s specifically been said no.

There’s a lot of people who, based on the evidence they present, have been given a raw deal. Etiene Medeiros, for example. Cesar Cielo’s doping suspension was for a tainted supplement as well (as were the tests of many of his Brazilian counterparts). So far, ISL has decided that they’re taking a hard line on all of these cases.

What’s going to be more interesting, to me, is how the athletes’ union is going to approach this. From their initial meetings in London in December, there was a strong belief that there should be some sort of “no dopers” control on who is allowed… Read more »

Thank you for your reply. Sorry to be a pest but, if in due course ISL supplants FINA as the predominant swimming federation, than Ms. Cox (If you’re out there, sorry for spelling your name incorrectly) will essentially be serving a life time ban. It seems more than Drraconain since even the WADA officials acknowledged that the substance was not listed in the ingredients of the supplement she ingested. I have no sympathy for athletes who utilize banned substances. I respect ISL for insisting that their athletes be clean. Nevertheless this seems like an unjust result.

I’ve said it for a long time – it’s easy for everyone to sit and beat the ‘lifetime ban’ drum. It’s easy when it’s ‘those people over there.’ But when faced with their friends, teammates, favorite swimmers, and “innocents caught in the cross fire,” it becomes much harder to beat that drum.

The ratio of athletes who have a story to explain their positive tests to athletes who don’t is about 20:1 in my personal experience. The angry hordes decline to think critically about each case, and tend to latch on to less-thoughtful reasons to err on the side of “cheater.” If we began to stack up the facts of the cases so frequently labeled as “cheating” in these comments… Read more »

What are the odds this actually kicks off in October? As disorganized as it seems to be, is everything truly in place yet for actual competition, tv rights, contracts, guaranteed payouts, etc? I have a bad feeling this is going to crash and burn when the actual time comes around.

Seems entirely unorganized. Wouldn’t a major roll out on the same day have made the most sense?
This just seems disjointed, unorganized and unprofessional. The complete opposite of what they’re trying to create

My gut feeling is that the American teams are waiting for complete rosters before all of the teams are announced. Seems like they want all of their news released at one time.
Also Murphy is definitely not on the Condors. Don’t know why that became a rumor.

How do you know he isn’t on the Condors?

it just plain weird, why so much secrecy?

Agree. The European teams release their roster as they get new members and generated lots of social media content and talking point along the way. I personally think that is a better approach because no matter how famous or not as much, each swimmer gets their own individual welcome which help bring more attention to the teams and the athlete. When members are all announced at once, it is easy for regular viewers or fans to just pay attention to the established stars (or their absence) while other swimmers get less attention overall.

Also, when all teams are doing it at the same time, it also diluted the attention for each team.

I hope this isn’t because certain swimmers are holding out to try to negotiate a better deal with a team. This is can give a big boost to swimming and the prize money is there, so why hold out further?