ISL – United States Rosters Expected in the the Next Two Weeks 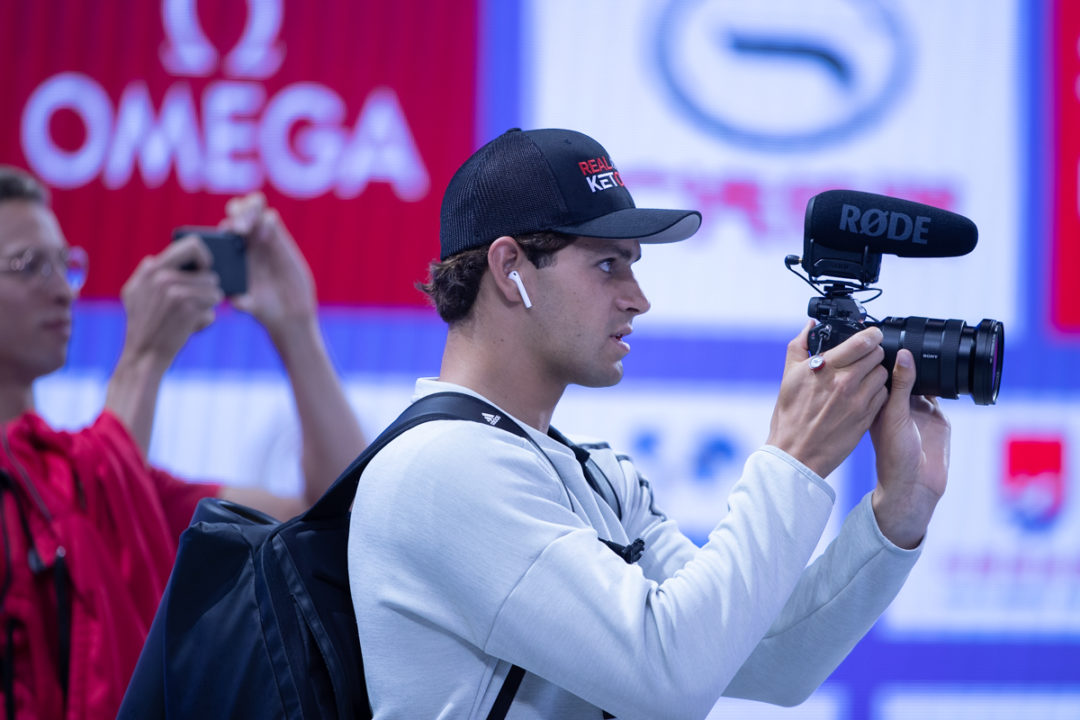 Michael Andrew is co-owner of the New York Breakers, and so we assume that he will swim there, but very little else is known so far of the American rosters for the 2019 ISL season. Archive photo via “Rafael/Domeyko Photography”

While a handful of announcements have leaked out (and in some cases, then been deleted from social media, as is the case with Bowe Becker), very little is known about which swimmers will be on which American rosters in the upstart professional swimming league. That’s in spite of European rosters being almost fully announced, and having begun with press conferences to announce rosters over 2 months ago.

When asked, the spokesperson said that they did not have more information to share at this time about why the American rosters were delayed so long after the European rosters.

So far, the only two publicly-known swimmers on ISL rosters in the United States are Becker (presuming his social media deletion was a correction of ‘jumping the gun’ and not a change of plans) and American Michael Andrew, who we presume will be a member of the New York Breakers team that he co-owns. In early April, German media also hinted that German Marco Koch, a former World Record holder, would be joining the New York Breakers.

At a press conference on April 10th, the American teams for the inaugural season were announced with the following General Managers:

As for the delay, Lezak, for one, didn’t believe that it puts the teams at any disadvantage. “I don’t really see that,” he said when asked at the announcing press conference. “We started this thing all in a fair playing field where we started recruiting athletes at the same time.”

Two questions.
How many are going to be on each roster?
When are the first ISL meets scheduled for?

Jeff – lots of crickets when we ask questions. Latest I’ve heard through the whisper mill, though, is that each team can travel 14 and race 12 at each meet for each gender.

No updated schedule has been released since they cut from 12 to 8 teams.

Thanks. Suggests to me that London Roar is pretty much full.

Yes, I agree with that conclusion. Though, as I understand – even among stars, there are “national team” obligations that they’re not willing to break, and therefore won’t be at every meet, so we may see some fill-ins popping up on rosters too.

Each team can sign up to 32 swimmers but only 12 women and 12 men will be chosen for each competition.

Although 1 American team is gonna be absolutely stacked with Cal postgrads, I’m fairly certain that we won’t get the Texas v Cal matchups between 2 teams, more than within the teams themselves. Also one of those teams is gonna have 3 world class medley relays (A, B, and C) and extreme depth. Needless to say that I’m super stoked for these ISL meets to start up.