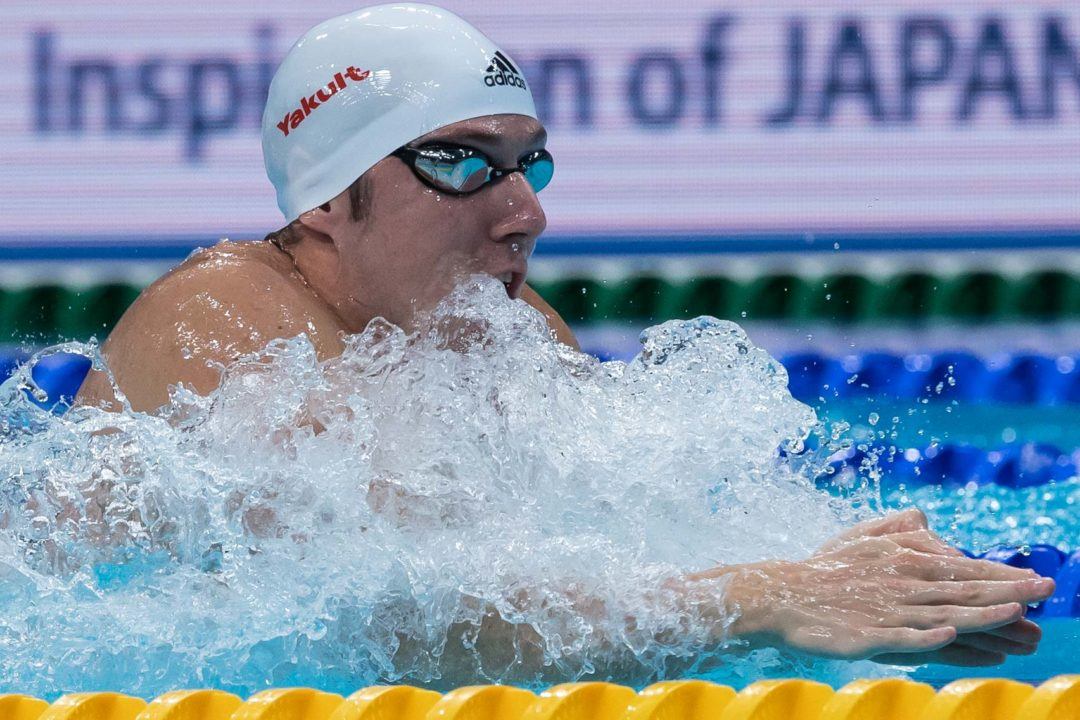 German media are reporting that 2015 World Champ Marco Koch will compete for the American International Swimming League (ISL) team based on New York. Sources tell SwimSwam that the announced German ISL team won’t participate in year one of the league, meaning that Koch and other German swimmers aren’t blocked by the short-term period allowing teams exclusive access to signing athletes from their home countries.

German newspaper the Frankfurter Rundschau reports that Koch confirmed that he was invited and will participate with the New York-based ISL club. “It’s a good thing when there are more competitions where more swimmers can earn money,” Koch said in that piece, in a rough translation of the original German.

The ISL had originally announced a German-based team, called OneFlow Aquatic. But we’re told that OneFlow Aquatic won’t compete in the first year of the ISL. The fourth European team will be based out of Rome, sources say. Way back in January, Italian star Federica Pellegrini was announced as an ISL ambassador and a captain for the yet-to-be-named Italian team. There has been no official news since then about the Italian team, but with the ISL scaling back its plans for 6 European and 6 American teams to 4 apiece, it appears the Rome-based team would be the logical choice to fill the German team’s vacant spot.

Other European teams have been announced in London (the London Roar) and Hungary (Iron Swim Budapest), along with the Energy Standard team, roughly based out of Turkey.

There’s been surprisingly little word about the four planned American teams. While the three announced European clubs already have announced rosters of between 16 and 22 athletes, the American teams haven’t even announced team owners, names, locations nor any signed athletes.

The 4 European and 4 American teams are a reduction from the originally-announced 12 teams (6 of each) planned for year 1.

However, we’re told that more information on the American teams should be coming next week, and various sources have told us the expected team owners:

Krayzelburg, Sandeno and Lezak are all retired U.S. Olympians, and all three were captains of USA Swimming’s inaugural SwimSquads program on last year’s American Pro Swim Series. Andrew is a current U.S. National Teamer who will own the team along with his parents, Tina and Peter.

There’s no word yet on where each of the U.S. clubs will be based, but official team announcements should be coming next week, barring any delays.

Oh MA how you have grown from a age group superstar to a potential owner of a professional swimming team.

I thought the NorthEast team was in DC?

I thought Prigoda had the wr from worlds…?