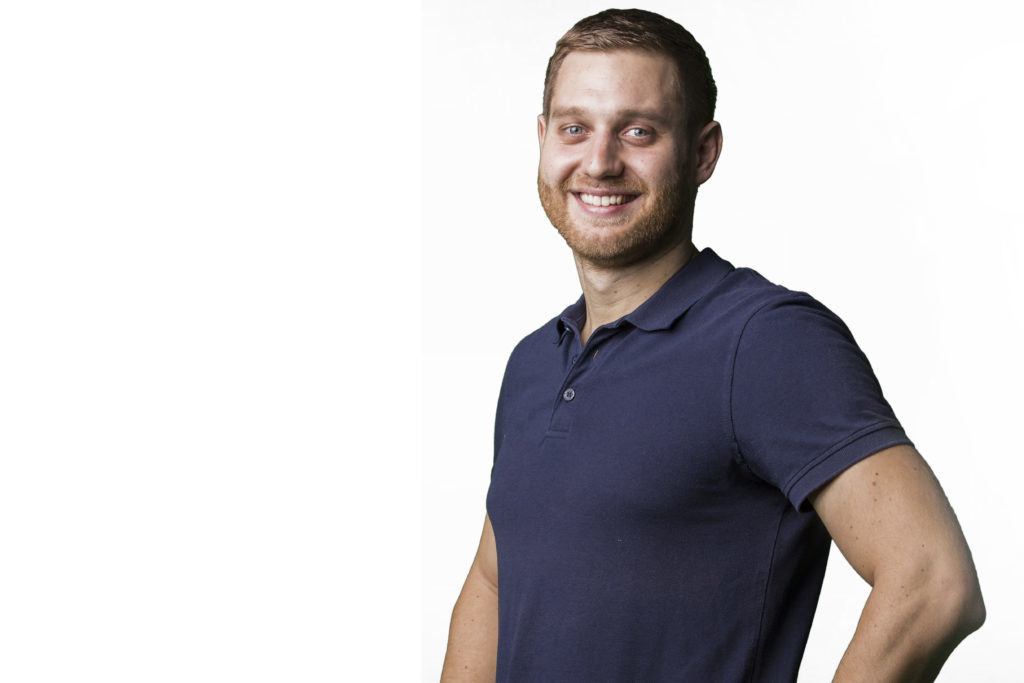 The club is spawned out of the Neckarsulmer Sport-Union, a large multi-sport club near Stuttgart with one of Germany's most successful swim teams. Current photo via ONEFlow Aquatic

The International Swimming League (ISL) has identified its German team, one of 6 planned for Europe, as ONEflow Aquatics. The team will be borne out of the multi-sport Neckarsulmer Sport-Union, a German sporting club that sponsors 14 different sports and over 3,300 members, including swimming.

Of the 12 proposed clubs at the league’s London Summit in December, OneFlow is just the 2nd to be formally named after the Energy Standard club. The club is based in Neckarsulm, which is about a 45 minute drive (or train ride) north of Stuttgart – which is the city that will be the named host of the team.

The club’s men’s football team (soccer) was promoted to the 5th tier in the German football league system in 2016 and placed 10th in that league last year. It’s women’s handball club plays in the league’s top Bundesliga in the 3,300 seat Neckarsulm arena. It also sponsors table tennis, rugby, and triathlon teams in the top-tier of the German classification system.

The new professional swimming venture is led by coaches and co-founders Christian Hirschmann (headline image) and Hannes Vitense (below).

“ONEflow Aquatics stands for openness and honesty,” the team said in a press release. “For responsibility and leadership. For respect and encouragement. For joy and fair play.

“ONEflow Aquatics not only wants to professionalize swimming and therefore support swimmers on their way to the international elite but also strives to strengthen the local structures in the innovative and economically strong region, Baden-Württemberg.”

Among the Neckarsulmer’s most successful recent athletes is 17-year old Celine Rieder, who has represented Germany at several international meets in the last 3 years, beginning with her big breakthrough to qualify for the 2016 World Short Course Championships. There, her high finish was 10th in the 800 free (8:28.50).

In total, the club had 13 individual swimmers make finals (or top 8 finishes) at the 2018 German National Championships, including winning 2 relays. Other standouts on the roster are Russian sprinter Andrey Arbuzov; and two-time German Olympian (and 3-time European relay medalist) Clemens Rapp. The club is als home to breaststroker Fabian Schwingenschloegl, who was on Germany’s bronze medal-winning relay at the European Championships and was the American collegiate runner-up (NCAA) in the 100 yard breaststroke in 2017.

None of the above have been announced as commitments to the ONEFlow club yet, but they do establish the credibility of the leadership team in Germany.

Stuttgart is scheduled to host a meet in the series from September 28th-29th.

How many people are allowed on a teams active meet roster

Will the swimmers contracts with their teams be public?

I would guess probably not. We won’t know until we get there (as far as I know, no athletes are actually signed to teams yet), but so far they seem to want to keep the details of those things private.