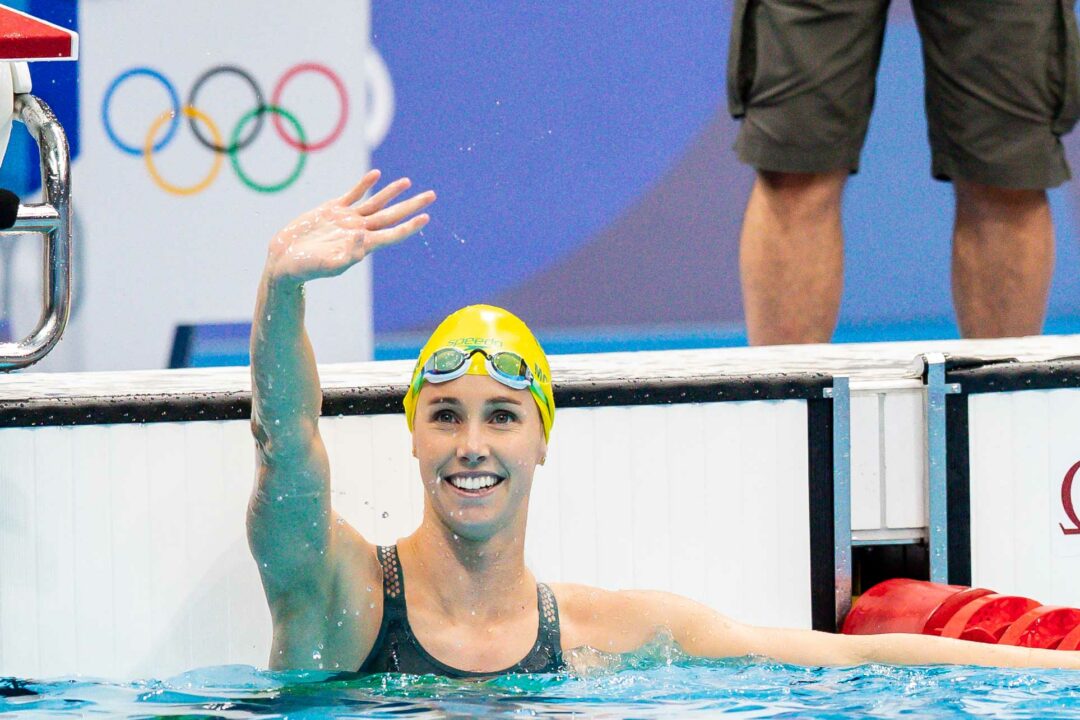 Emma McKeon will be one of a handful of Australians competing on the World Cup circuit as they remain in Europe prior to the ISL playoffs. Archive photo via Jack Spitser/Spitser Photography

A loaded field is set to descend upon Berlin for the first of four stops on the 2021 FINA World Cup circuit, with the three-day meet set to kick off on Friday.

The field is headlined by a strong group of Australians who are fresh off of competing in the International Swimming League (ISL) regular season and will use the competition as a bridge between rounds as they await the ISL playoffs in mid-November. Due to strict quarantine rules in Australia, it seems all of the Aussie’s intent on racing the remainder of the ISL season have remained in Europe.

While official psych sheets aren’t yet live, a strong pool of names has been released by FINA that will be competing, including Emma McKeon, one of the stars of this summer’s Olympic Games after her record four gold, seven medal haul in Tokyo.

Wilson was hospitalized with COVID-19 just over a week ago, but did tell SwimSwam last Thursday that she was feeling much better and was planning on competing at the World Cup. While it’s possible Wilson is entered but won’t compete in Berlin, she did provide an update on Monday saying that she tested negative and is back in the water.

Some of the other noteworthy names competing include fellow ISL combatants Arno Kamminga, Chad Le Clos, Kylie Masse and Kira Toussaint, while some intriguing swimmers slated to race that haven’t been getting on the blocks the last several weeks in Naples include 2020 Olympic champions Maggie MacNeil, Lydia Jacoby and Florian Wellbrock.

All four stops of the circuit will be raced in 25-meter pools, and will serve as qualifying events for the 2021 FINA Short Course World Championships in Abu Dhabi (UAE) from December 16-21, 2021.

The 2021 series was initially supposed to have six stops, but August dates in Jinan, China and Singapore were canceled in May.

Is it open to the public (vaccinated, tested, recovered) ???

How will this be broadcasted?

Excited to see Jacoby compete internationally again, I believe outside of the Olympics this is her first time (senior meets)