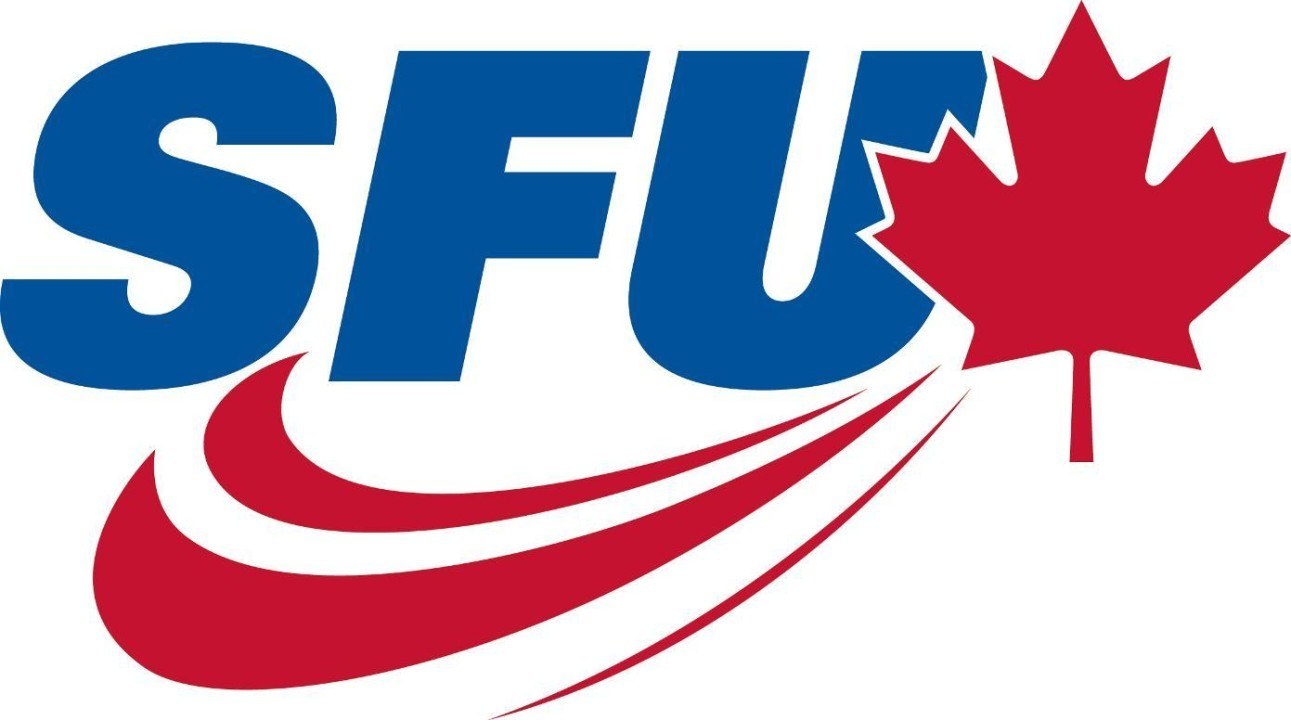 The school announced last week that Donnelly, who served as head coach of Simon Fraser from 1992 - 2021, will be leaving the post. Stock photo via Simon Fraser University Clan Logo

The Huskies were headlined by Andy Thomas who broke a trio of records and helped BU earn every relay victory in the meet.

The University of Southern Indiana will furnish men’s and women’s swimming and diving teams beginning in the fall of 2022. They will compete in the GLVC.

The Simon Fraser University Swimming & Diving team has announced the retirement of head coach Lian Donnelly. Donnelly has been serving as head coach of the British Columbia-based team since 1992.

The announcement that he will no longer be coaching for the team comes just over a year after the CBC originally reported that Donnelly had been on leave from his job since January 2020.

According to the February 10th report, Donnelly left his post on January 10, 2020, and members of the Simon Fraser University varsity team say that they were offered no explanation from Donnelly or the university as to why their coach left the team.

BurnabyNow, a local news site, reports that Donnelly’s absence back in early 2020 was his third absence of the like since in four years. At the time, Theresa Hanson, the school’s athletics director described Donnelly’s absences as a personnel issue but said that it is an issue protected by provincial privacy legislation.

Upon his official retirement from the team, neither Donnelly nor the school has provided a reason for his departure. The school did, however, include a statement from Donnelly in the press release:

“Thank you, Lorne Davies, for giving me the opportunity. And thank you to the student-athletes, colleagues, support staff, administrators, and volunteers who have been part of our SFU swimming and diving family, “We have created an amazing team with a remarkable record and a legacy of commitment. I am especially proud of the passion and dedication instilled in our team that extends beyond their varsity days. SFU swimming and diving alumni are both the heart and backbone of our program. I am humbled and grateful for their ongoing support.  It has been a great honour to coach at SFU. Pride, passion, and tradition.”

In the release, the school wrote “We wish Coach Donnelly well in his retirement and thank him for his service to SFU.”

Donnelly was terminated from his position as head coach of SFU in 1997 when a student at the school, Rachel Marsden, accused him of sexual harassment, according to a report from the Waterloo Region Record at the time. According to a report from the Vancouver Sun, Donnelly and thirty members of the swim team called his termination a “tremendous loss to Canadian swimming and to university athletics.” At the time, they said that they “believe the accusations raised against Donnelly are uncharacteristic and without foundation”

Following the backlash and an appeal of the case by Donnelly, he was reinstated to his role as head coach within the year.

Simon Fraser University is a Division II school in the NCAA and Donnelly coached the women’s and men’s teams to a 10th place finish at D2 nationals in 2013 and 2019, respectively. Prior to their 2010 transition to Division II, Simon Fraser raced within the NAIA, collecting 15 team titles and 374 individual national titles under Donnelly’s leadership.

Rachel Marsden, mentioned in this article, has been a syndicated columnist published in our newspaper here in Florida for years, was the host of a Fox News show, now hosts a show in French from Paris, and is shown on her website on CNN in Moscow interviewing Vladimir Putin http://www.rachelmarsden.com. Hardly a flakey person.
So there was smoke and fire at least as far back as 1997.
This whole story of the “retirement” after a year of administrative leave is very odd.
Why did this guy get pushed out the door?

He’s already taken a coaching role in Simon Fraser Aquatics, a club that as you can guess from the name is at least loosely affiliated with Simon Fraser University. Really doesn’t seem like he had much intention to walk away from the sport.

A really good example of the kind of vilification that women were subjected to for speaking out prior to the #MeToo era. Thanks for posting.