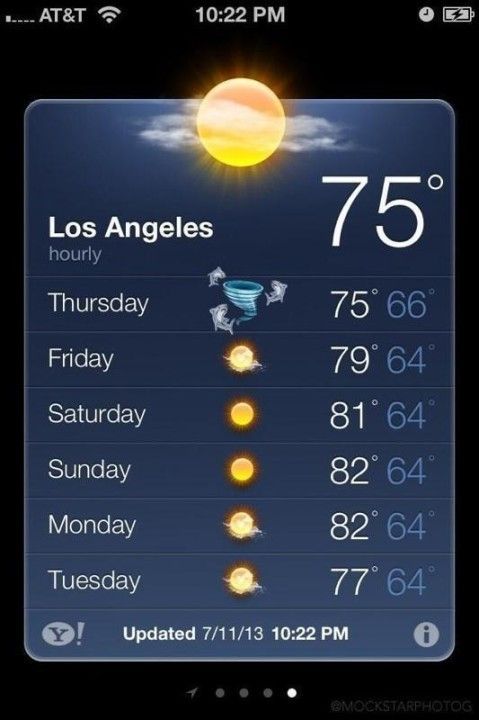 The forecast in Southern California called for Sharknados, and boy did it rain. Current photo via Team Sharknado

The FantasySwimming League is a group of friends and fans, most of whom have met over Twitter and become good friends, who have come together with a fun format for picking. Thanks to co-commissioner Loretta Race for drafting this summary of the meet’s first day.
The 1st night of Finals was certainly exciting for the inaugural #FantasySwimming league!  A few surprises and a few gimmes were had, which left a couple of teams in the clear lead, while other teams trail fairly far behind.  But, it’s early and ANYTHING can happen!
Point Standings:
Sharknado – 30pts
BobsHat – 30pts
WeMissYouRicky – 28pts
SwimFit – 27pts
SmileyRyanLochte – 26pts
NathanAdriansChest – 20pts
RyanLochtesCamoShorts – 19pts
GatorGrabber – 19pts
TylerClarysPitCrew – 19pts
Mrs.NathanAdrian – 17pts
BigTruck – 16pts
JustKeepSwimming – 13pts
TheChlorinators – 8pts
TeamSOGO (SunsOutGunsOut) – 8pts
Biggest Break – Just when it looked like TeamSOGO (@rettarace) would have ZERO swimmers in the A Finals, Beisel’s scratch enabled DiRado to enter A Final and earn 5 pts by placing 4th.  Phew!  Still ended up with a single-digit total, along with TheChlorinators.
Best TrashTalk – After taking the early point lead, Team Sharknado (@HollywoodinDC) contemplated changing her team name to “Lane Four”…AND suggested to Team RyanLochtesCamoShorts (@grangertalley) that he change his team name to “B Final”.  Ouch!
Fan Notes – For the Cullen Jones fans within the league, we cant wait to see what he does in the 50s! (free, fly and back)….we need him at PanPacs!  ….But, the Tom Shields win in the 200 Fly was pleasantly unexpected, as most of us pegged Clary as the clear winner.  Sidenote:  we all approve of Beefy T’s new haircut!!!
A reminder of rules, teams, and now the standings on the 3rd tab can be found below.

That Cullen swim hurt me!