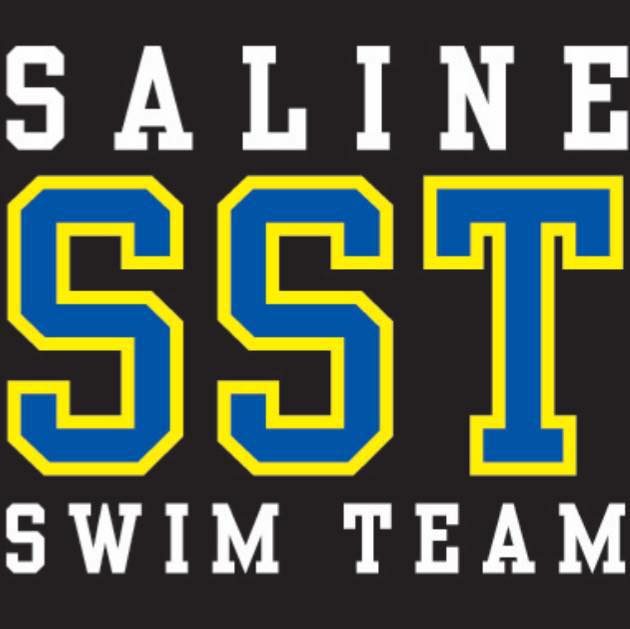 Saline Swim Team (SST-MI) has announced the hire of Eastern Michigan University (EMU) sprint specialist Derick Roe to the position of Co-Head Coach. Most recently, Coach Roe was working as a site Head Coach in Pensacola, FL. Previous to his time in Florida, Coach Roe accumulated an impressive resume of NCAA coaching experience, including stints at Ohio University, Ashland University and most recently at his alma mater, Eastern Michigan University.

As a swimmer, Derick Roe, was a two time MAC swimmer of the year and a two time All-American. Additionally, Derick still holds the EMU program and MAC conference record in the 50 freestyle: 19.57.

Eastern Michigan Swimming and Diving Head Coach, Peter Linn said the following about his former swimmer and co-worker: “I am excited to see Derick Roe back in Michigan. He is a great young coach who will not only help Saline Swim Team build on their success but will prove a real asset to Michigan Swimming as well.”

Coach Roe will join the growing staff at Saline Swim Team, where he will play a role in overseeing all aspects of the team’s development. SST expects to have Coach Roe on deck in early May.

Regarding his new position, Coach Roe said, “I could not be more excited about the opportunity to work with the wonderful staff and swimmers at SST. I believe the passion and enthusiasm our staff brings to the pool deck every day will help propel SST to new heights.”