Justin Ress had the slight lead at the 50 in 25.80 (with Irie at 25.87), before the three-time Olympic medalist from Japan charged back in 27.21 to take the win by just over two tenths Current photo via Mike Lewis/Ola Vista Photography 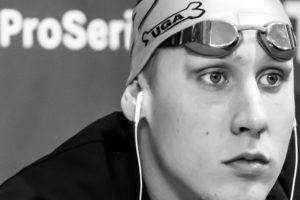 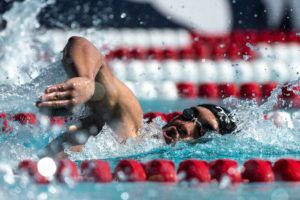 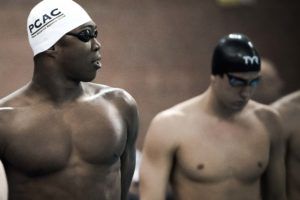 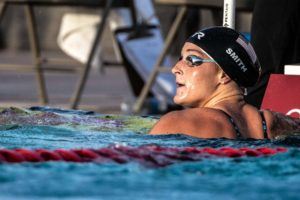 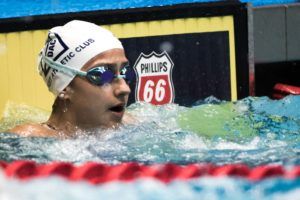 Ryosuke Irie and Justin Ress kept the theme of extremely close finishes going in the men’s 100 back, as both men swam their fastest times of the season in 53.08 and 53.30 respectively.

Ress had the slight lead at the 50 in 25.80 (with Irie at 25.87), before the three-time Olympic medalist from Japan charged back in 27.21 to take the win by just over two tenths. Irie improves his season-best by a tenth, moving him past Mitch Larkin for 4th in the world this year, while Ress chops off nearly four tenths to move up from 12th to 7th.

Did you cut it off? He didn’t say much about the camp. The headline was a tease!

Happy to hear Ryosuke on interview – its pretty rare and very interesting . One of the most consistent World Class swimmer out there . He is just above 53 which is a solid indication of shape ….Impressive !!

He is very consistent for a decade. Wonder how many times he has been 53 in his career? He said this is his 4th Pan Pacs!