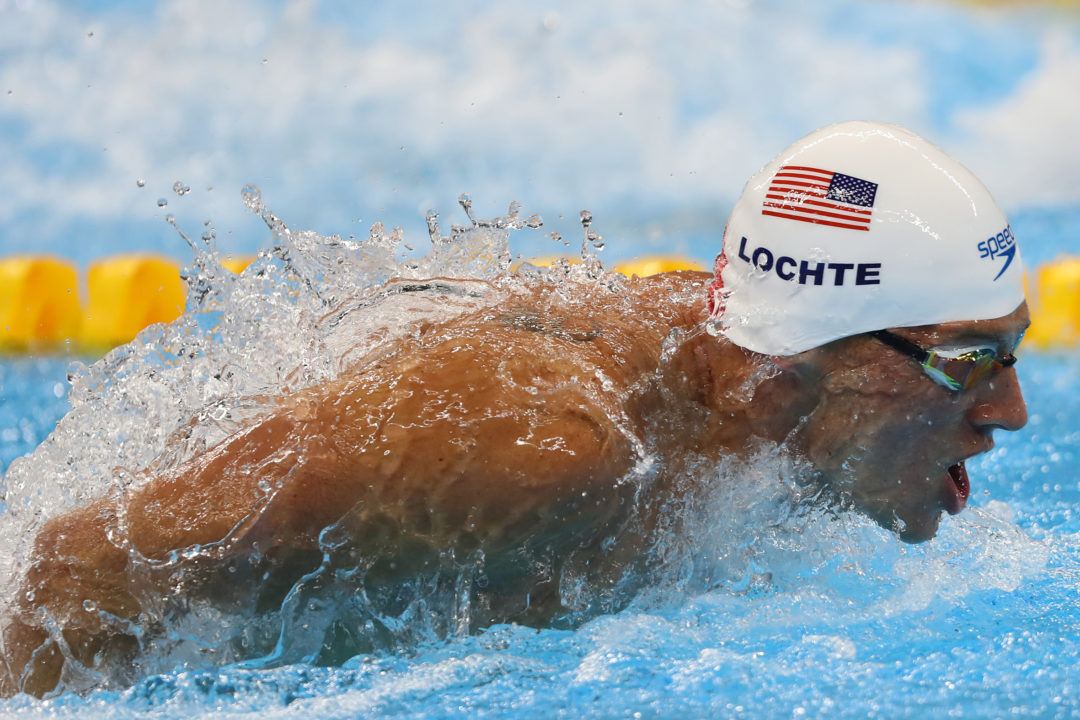 They're the top two seeds for tomorrow's final where they're going to have one last final showdown to cap off one of the best rivalries in swimming. Current photo via Simone Castrovillari

Competing in one of the outside lanes Dmitriy Balandin of Kazakhstan managed to defeat both Josh Prenot of the United States and Anton Chupkov of Russia in order to win the 200m breaststroke. In doing so Balandin became Kazakhstan’s first swimming medallist ever, taking home the gold.

EVGENY RYLOV TOPS FIELD ONCE AGAIN IN 200 BACK

Russia’s Evgeny Rylov managed to post the first sub-1:55 swim of these games in the men’s 200m backstroke, leading the charge into finals with a 1:54.45. He’s led the field in prelims and now has the middle lane for tomorrow night where despite his efforts American Ryan Murphy is the favorite.

Australian Kyle Chalmers managed to get his hand on the wall first in the 100m freestyle becoming the first Olympic champion in the event from Australia in 48-years. The 18-year-old also broke his own world junior record in the process with a time of 47.58.

In what appeared to be a great night for the Australians, Taylor McKeown become the first swimmer in these games to dip under 2:22 in the women’s 200m breaststroke. Her time of 2:21.69 will lead the hunt for gold tomorrow night where she’ll have the middle lane right beside Rie Kaneto of Japan.

Michael Phelps and Ryan Lochte swam right beside each other in the second semifinal of the men’s 200m IM. Well ahead of the rest of the field, Phelps won in 1:55.78 while Lochte touched second in 1:56.28. They’re the top two seeds for tomorrow’s final where they’re going to have one last final showdown to cap off one of the best rivalries in swimming.

The American women managed to win the 4×200 freestyle relay as anchor Katie Ledecky stretched into the wall to secure their gold medal. The Australians were second, the Canadians third.