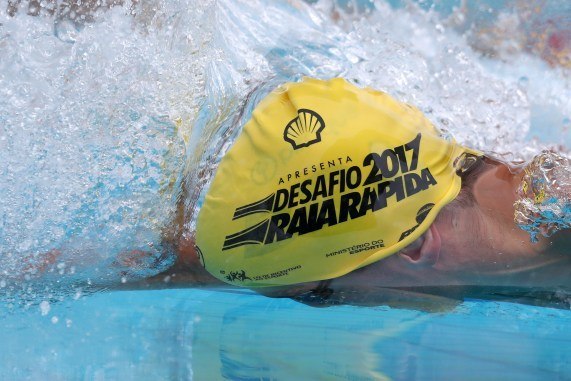 The annual Raia Rapida will not be contested this season for the first time in six years, however will be...

The annual Raia Rapida will not be contested this season for the first time in six years, however will be coming back for the 2019-20 season before the Tokyo Olympic Games. Brazilian publication Globo, the meet’s organizer, reported that the cancellation of the event is due to financial reasons, citing “difficulties of the market” with both organizers and sponsors of the event.

In the past the event has served as a sprint-elimination do-or-die competition pitting some of the fastest Brazilian sprinters in the world against internationals in a nation-vs-nation format.

Brazil hosts the event every year, and the USA is the only foreign competitor who’s competed in all six editions of the competition.

Past winners (click the links to read about each individual year of the competition).

Last year’s format featured two new teams competing, Argentina and Italy, and co-ed teams (two men and women from each country) for the first time ever. Each team head one backstroker, one breaststroker, one flyer, and one freestyler face off against each other in elimination style and then finish things off with a mixed 200 medley relay.

The elimination-style event was made for TV, attempting to gain more viewership by changing the format of a normal swim meet to add excitement and entice fans. In Brazil the competition is broadcast on TV Globo every year.