One Year After Rejection, Soul Cap Earns FINA Approval for Competition Use 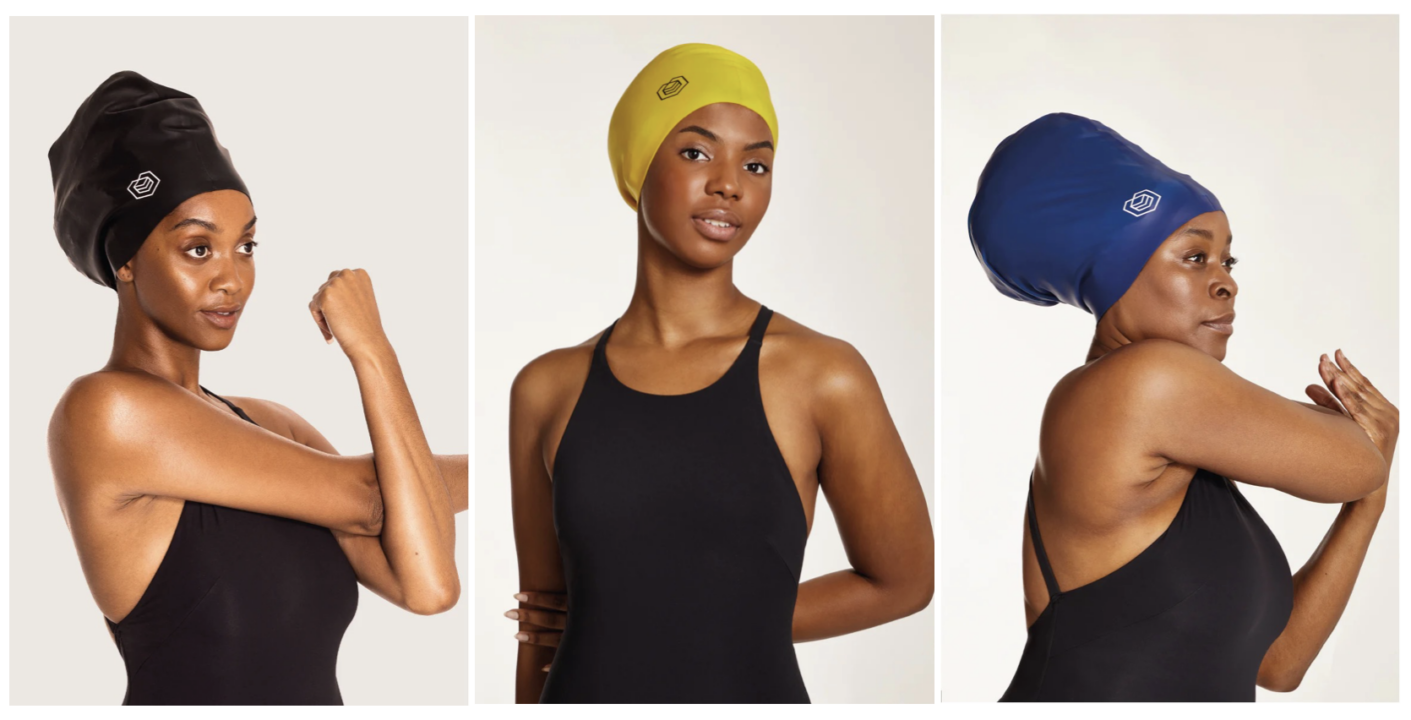 Soul Cap, a covering designed to protect natural Black hair, has earned FINA’s approval for competition use after initially being rejected last year.

Soul Cap, a covering designed to protect natural Black hair, has earned FINA’s approval for competition use after initially being rejected ahead of last year’s Tokyo Olympics.

FINA executive director Brent Nowicki said the decision was made after a period of review and discussion on cap design between FINA and Soul Cap over the past year. There were no changes made to the design, however, according to Soul Cap.

“Promoting diversity and inclusivity is at the heart of FINA’s work, and it is very important that all aquatic athletes have access to the appropriate swimwear,” Nowicki told the U.K.’s Metro.

Soul Cap is a Black-owned business based out of the U.K. that specializes in covering hair that’s thick, curly, braided or otherwise textured — which is often difficult to fit into smaller swim caps.

According to Soul Cap, FINA’s rejection said that “athletes competing at the International events never used, neither require to use, caps of such size and configuration,” and that the shape of the cap does not “follow the natural form of the head.”

The decision has drawn heavy criticism from observers, who say the caps are an important step to promoting racial diversity in a sport that has struggled in that area.

“Knowing that it is acceptable to compete in this cap at the highest level of sport sends a message that hair should not be a barrier which stops people from participating,” said Dearing, who became the first Black swimmer to represent Great Britain at the Olympic level last year.

I don’t know how you even get goggles around the image on the right. But there’s no reason they should not be approved for whoever wants to use one.

In PC/woker world full of jokes. Another one.

What’s wrong with it? If some people want to swim and keep their long hair, let them do it. It’s not your business and won’t give them any advantage.

I personally don’t understand why it took Fina a year to approve it. I mean its most likely not going to be used in higher level swim, but even so I’m glad that swimming is inspiring people of all ethnicities to swim.

Because it went against established rules for competition….

Took FINA a year to make this decision. Seems like a long time.for what appears to pretty simple choice.

If I remember correctly, the reason it was initially rejected was because of some technicality like the company didn’t submit the application in time, or didn’t meet all the criteria for a new product approval application. It was a great publicity stunt for the company to subtly imply racism, though. That’s the only reason most of us have ever heard of the Soul Cap.

I’m pretty sure it wasn’t approved because they submitted application outside of qualifying period and too close before Olympics started. Any equipment needs to be vetted before being allowed in competition. Non-issue and bait.

Such an own goal by FINA to reject this in the first place.