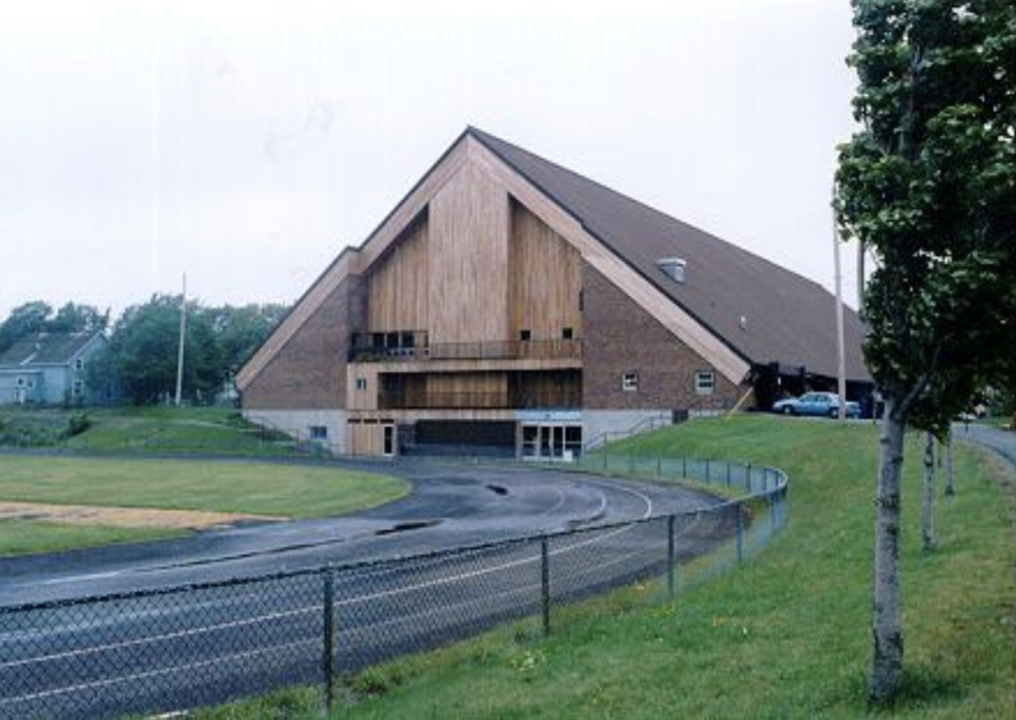 The premier of Newfoundland and Labrador Andrew Furey announced on Tuesday that $600,000 worth of funding that will go towards helping the Aquarena swimming pool in St. John’s, Newfoundland operate under reduced capacity.

$400,000 of that funding will come from a provincial COVID-19 contingency fund, with the remaining $200,000 coming from Memorial University of Newfoundland and Labrador. The Aquarena is the home pool of the St. John’s Legends swim club; the province’s largest age group club.

The announcement comes more than six months after the pool’s closure back in March. Earlier this month, the Aquarena announced that they had no plans to reopen the pool in the short term due to it not being financially feasible to operate the Aquarena pool with a limited, COVID-19 friendly capacity.

The original prolonged closure of the pool sparked uproar from the St. John’s Legends swimming community, including a widespread social media campaign led by the team’s swimmers, coaches, and parents. As momentum continued, a number of other clubs in the province offered their support for the Legends, as did Swimming Newfoundland and Labrador (Swim NL), imploring the Aquarena to open their doors.

In light of the recent funding announcement from the provincial government, the club’s Vice President, Connie Duffett said;

One of the leading contributors to the social media campaign was Carla Row, mother of nationally ranked Legends swimmer Jaxson Row. Jaxson, who swims in the team’s top training group, had the fastest times in the country for his age (13) in both the long course 50 butterfly and 100 freestyle last season, with a 28.05 and 56.68, respectively.

Carla Row, following weeks of lobbying local politicians to find a solution to the pool closure, shared her reaction to the announcement via twitter;

Amazing news for our community and as @PremierofNL perfectly stated " its more than just a pool". Thank you to all those who worked tirelessly for this to happen. @bernardjdavis my sincere gratitude. @JohnA06851440 looks like we have another pool open!! https://t.co/qxG2RFXfV5

Several others in the NL swimming community, including the Legends themselves, shared their reactions to the news;

Thank you to the Government of Newfoundland and Labrador for the financial support that will enable re-opening of the Aquarena. We are so excited to be back home. #GoLegends 💙🤍🖤 pic.twitter.com/eyp49EpwMg

This is really great news. https://t.co/MsFFFAdSHY

No mammal swims better than Newfies & Labs . Thank you Nova Scotia & Newfoundland & yes you deserve this pool funding because your contribution to civilisation is immense . Right up there with Plato .