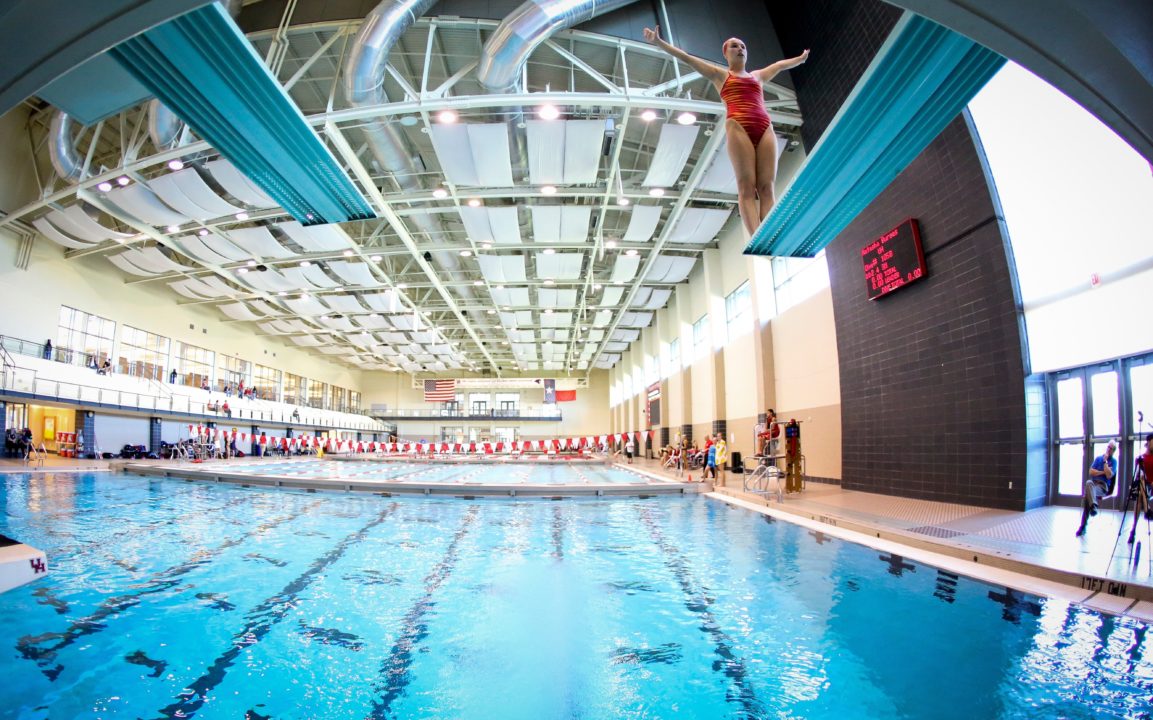 The Houston women will have a new addition to their butterfly group this season, as NCSA 100 fly finalist Becca Cox has verbally committed to join the Cougars next season. Archive photo via Stephen Pinchback / UH Athletics Communications

The Tigers were victorious in 11 of 14 races, including three wins from freshman Ellie Macphail in her Pacific debut.

The Houston women will have a new addition to their butterfly group this season, as Illinois-based Becca Cox has verbally committed to join the Cougars next season. Cox is based out of the Academy Bullets Swim Club, and will make the move to Houston from Batavia, IL.

Cox’s best 100 yard fly (55.26) is already good enough to have qualified for the AAC Championship final last season, so she’ll make an immediate scoring impact for Houston at conference. She also extends her range to the 200 fly, where she’s good enough to pick up points in the B-final.

When she joins the Cougars, Cox will be training alongside Sharo Rodriguez Rivera, who placed 4th in both the the 100 and 200 fly races at the 2016 AAC meet.