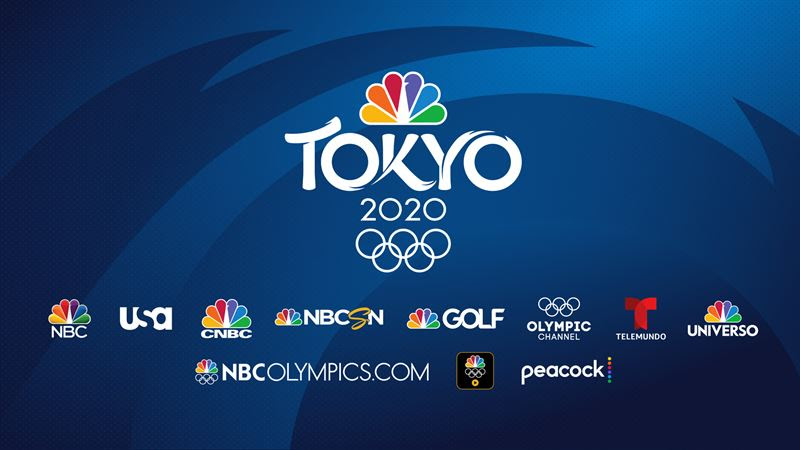 Ad sales have risen to levels similar to what were announced in March 2020, before the postponement of the Tokyo Olympic Games.

NBCUniversal has sold more than $1.2 billion in advertising for the Tokyo 2020 Olympic Games, they told reporters last week. That surpasses the $1.2 billion they had for the Rio 2016 Olympic Games and puts them back on par with the record $1.25 billion in ad sales announced in March 2020, shortly before the Games were postponed for a year by the coronavirus pandemic.

While NBCUniversal had to rebuild its pile after the announcement of the postponement, Dan Lovinger, the Executive Vice President of Ad Sales for NBC Sports, says that the company has done $500 million in new business since the March announcement.

In 2014, NBC signed a $7.75 billion ad deal for the U.S. broadcasting rights to both the Summer and less-lucrative Winter Olympic Games from 2022 through 2032. Across 6 Olympic Games, that values the deal at about $1.2 billion per Olympic cycle.

The price rose after a bidding war with the ESPN/ABC/Disney conglomerate.

According to Adweek, which reports on the advertising industry, NBCUniversal has more than 120 advertisers for the Tokyo Olympic Games. That’s roughly 20 more than they had in Rio. Out of the 120-or-so advertisers, more than 80 didn’t participate in Rio.

“It has seen the biggest increase in technology, pharmaceutical, and social categories, which are doubling or tripling business from Rio,” Adweek reports. They add that the guaranteed audience delivery metrics for the postponed Games have remained similar to what they were prior to postponement.

NBC says that they expect to continue selling up until the Olympic Games.

The advertisers are going to loose their ass if they have to pay the full price. The Olympics are a flop. The only thing that will be watched is simone

And yet they can’t afford to hire decent swimming commentator

Is there something else than money that NBC cares about?

I’m sure they have some corporate giving programs like the NBC Universal Foundation that gives over $20 million a year.

Implication? Only the opening and closing 50 will be shown for the 1500m

U mean they won’t show Katie Ledecky go for gold ??

I hope they choke on it in their dreams

Wherever that money’s going, it sure isn’t to production

What will happen to NBC’s large investment if the US (and other countries) boycott the 2022 Beijing Olympics?

They are probably insured (but with a big deductible).

Good point. Most US companies turn a blind eye to what goes on in China so NBC would fully support a 2022 Olympics.