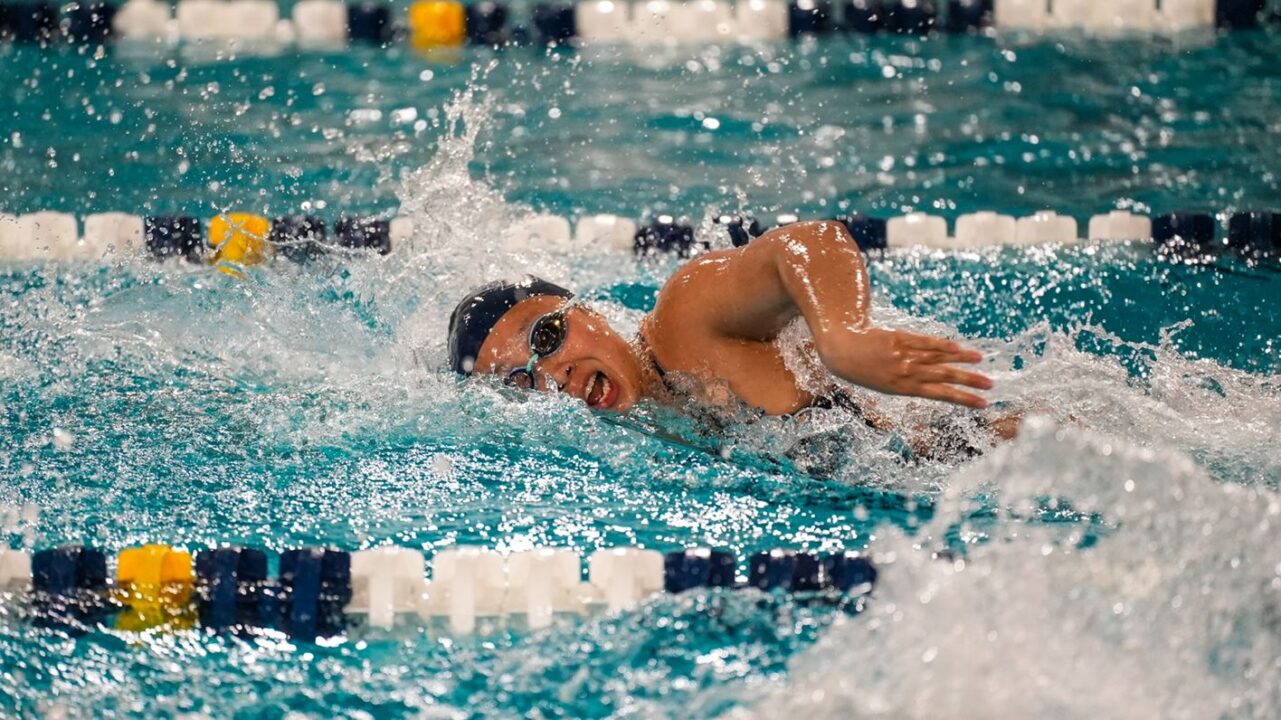 JERSEY CITY, N.J. – Saint Peter’s swimming and diving has now won nine of its last 10 men’s relay races, including all eight in the last four meets, after another sweep of those events against Monmouth.Senior Natalie Davis has a win streak of her own in the backstroke, winning her first 200 Back of the season to make it five consecutive wins in the discipline. Top Performances

Up NextThe Peacocks have wrapped their regular season and are now preparing for the 2022 MAAC Swimming & Diving Championships. The four-day conference meet, running Feb. 9-12, is taking place at Erie Community College in Buffalo, N.Y.

The men earned a 173-80 victory, while the women came away with a 182-55 triumph in the final conference dual meet of the regular season.

NOTES & QUOTES
“A good start to the second semester for the women and a nice bounce back performance for the men. I thought both teams swam well and showed a lot of toughness today, with where we are in the season right now, physically they are feeling beat up and tired and despite that they raced well and finished strong. I feel good about the position we are in with one meet left and where we can go this season. I am excited about the results today and am looking forward to honoring our seniors next week against La Salle.”
– Monmouth head coach Matt Nunnally

UP NEXT
Monmouth closes the regular season next Friday when it hosts La Salle at 3 p.m. at Steadman Natatorium on Senior Day.