Mizzou Adds from Within, Picks up Baker 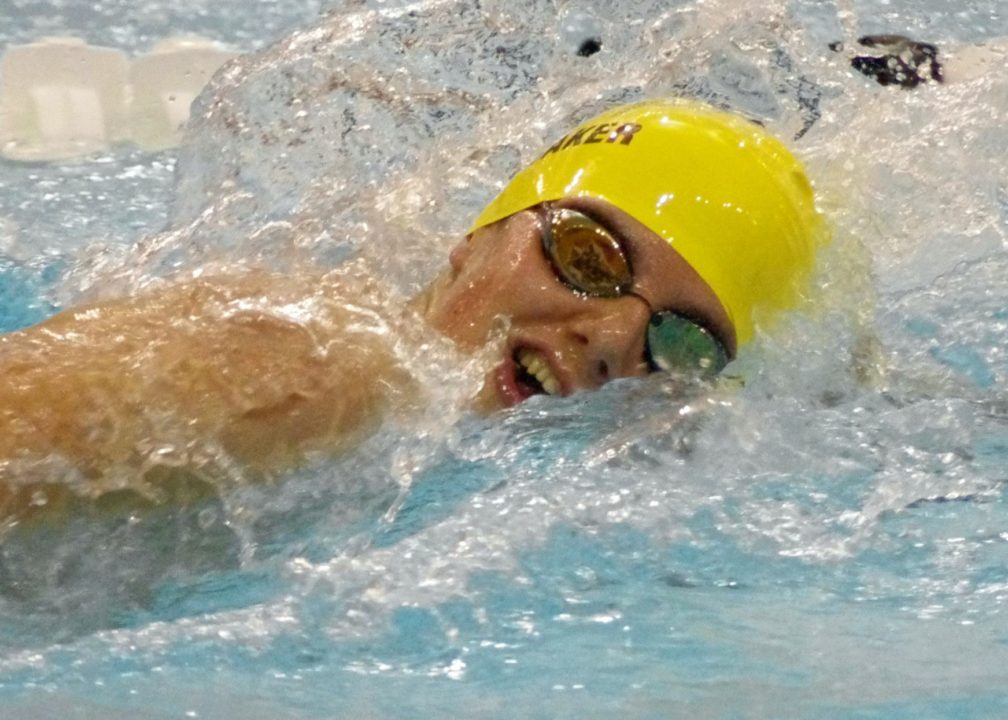 The Mizzou Tigers have picked up the top-recruit from in-state in Ryan Baker. photo via Karen Baker

Ryan Baker has announced that he has verbally committed to the University of Missouri. Baker currently swims for the Rec-Plex Sharks and Francis Howell High School.

Baker is a Missouri State High School Champion and NISCA All American in the 500 Freestyle. He is also a US Open qualifier and Region VII Sectional Record Holder in the 1000 Freestyle. He is considered the #1 Recruit on the Men’s Side coming out of the State of Missouri.