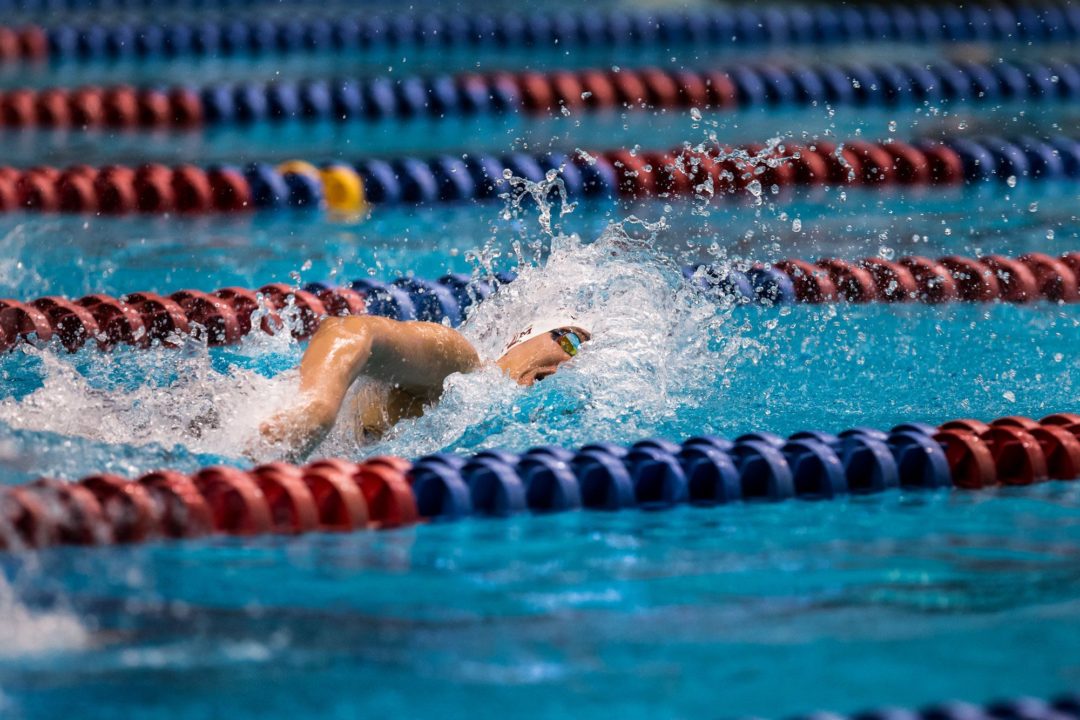 Mexican Olympian Lili Ibanez is expected to be cleared from rehab on Friday after undergoing shoulder surgery earlier this year with an eye toward returning to competition in 2019, she told SwimSwam this week.

Ibanez says that she has been gradually increasing her swimming distances and intensity for about the last month and that she’ll be back to full training in October. While she hasn’t confirmed which meet will be her comeback yet, she does believe that her return to racing sometime in 2019.

In March, Ibanez underwent surgery on her left shoulder to repair 3 tears: a tear in her supraspinatus tendon, her rotator cuff, and a grade 2 tear in her labrum (SLAP Repair Surgery).

The 28-year old Ibañez, who swam collegiately in the United States at Texas A&M, has a Pan American Games bronze medal that she won as part of Mexico’s 800 free relay in 2011. She’s also a 6-time CAC Games champion, with 15 total medals won at that event since 2006.

Caption translation of below: “23 weeks later…the shoulder is about to graduate…about a lesson called “perseverance and patience.”