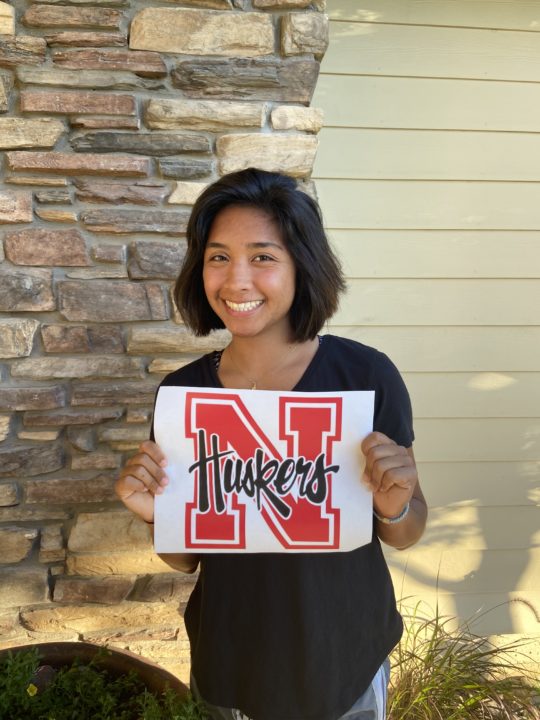 Soon after news that Boise State would be cutting their women’s swimming & diving program (and their baseball team) to save money, top backstroker Madesyn Ronquillio has announced her transfer to Nebraska in the Big Ten conference.

I am grateful to announce that I have committed to transfer to the University of Nebraska to continue the rest of my collegiate athletic career. It has been an honor these past two years to compete as a Bronco. I will be forever grateful for the friendships and memories that I have made along the way and I will always love my Bronco swimmers. My time at Boise State did not end how anyone would ever imagine, but I want to thank my team, coaches, and family for getting me through this transition. I have to believe that things happen for a reason, and God is putting me right where I need to be. I am excited for these next two years at Nebraska, and getting the opportunity to work with great coaches and a new swim family. GO BIG RED!

Ronquillio competed at the CSCAA National Invitational in both 2019 and 2020, going a lifetime-best 54.09 in 2020, Boise State’s best performance of the season in that event.

Happy for you, Madesyn! You are a great teammate — Carly will miss you dearly. Swim fast!