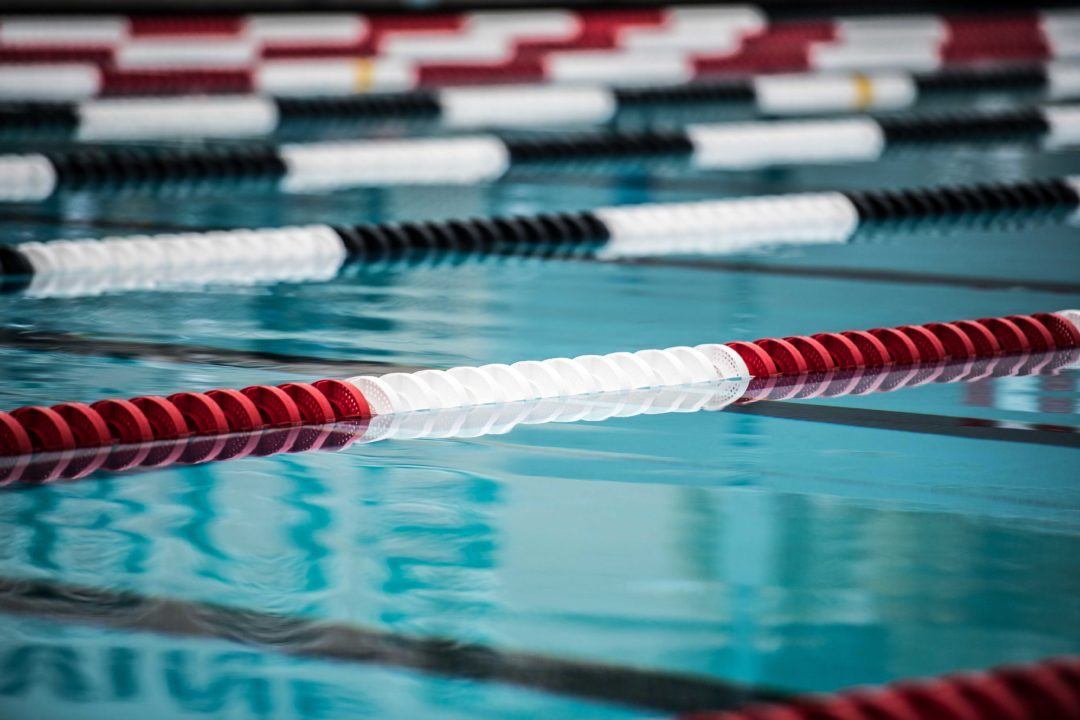 Knutson broke her own school record, set earlier this season, by placing third in the 50 free with a time of 23.18. Freshman Kayla Wofford placed sixth in three-meter diving (260.15) while sophomore Bella Farrell was eighth (249.60). Freshman Shayle Finnesand was fifth in the 50 breast stroke with a time of 29.31.

The meet continues on Saturday, Nov. 19, in Evanston, Ill.