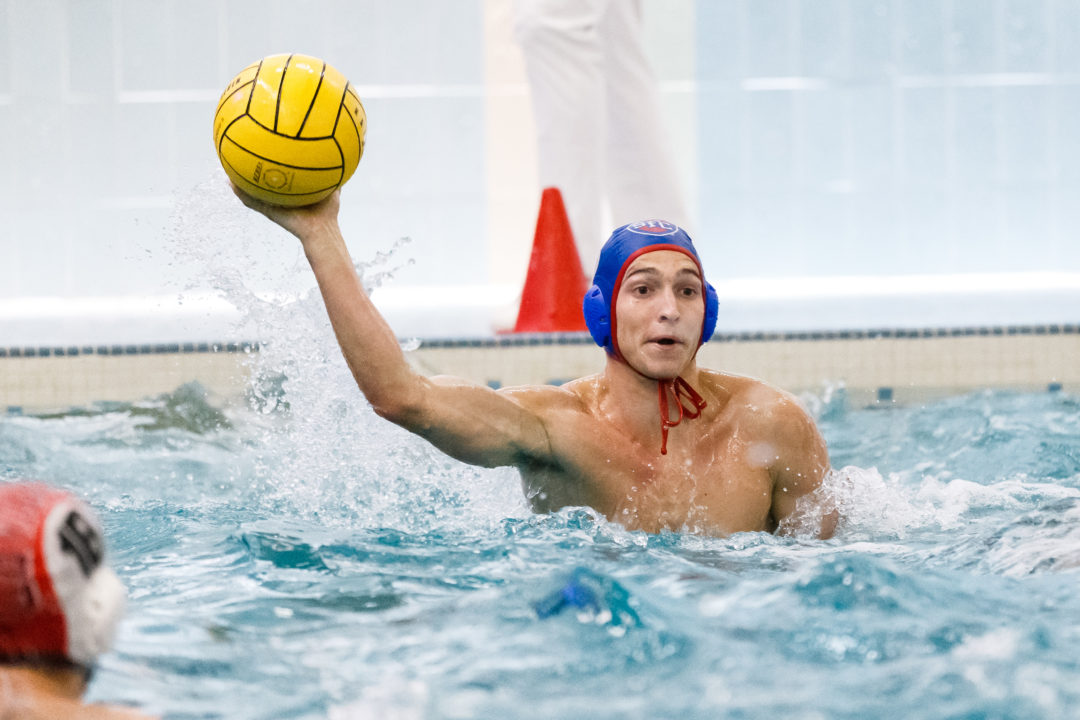 Harvard’s Dennis Blyashov put in seven goals in the Crimson’s 19-17 win over Santa Clara on Saturday, while also adding five scores in a 15-12 win over RV Cal Baptist and one vs. #13 San Jose State, helping his team improve its record to a program-best 22-0.

There were also 12 six-goal efforts, 17 five-goal outings and 37 four-goal performances. That is not to mention 97 hat tricks.

Among the five goal efforts was one by Claremont-Mudd-Scripps’ Ethan Lewis against Redlands (W 11-10). Lewis reached the 1000 goal milestone in the match, finishing with 103 on the day.

Popovic was tabbed as the Most Valuable Player of the Division II Championship after posting 15 goals in three tournament games, extending his school record to 304 career scores.

Banks scored five times and added three assists in a 23-11 win over Austin College, chipped in a hat trick and two assists in a 20-14 win over Connecticut College and put in one goal in the Bluejays’ 16-12 title game win over MIT.