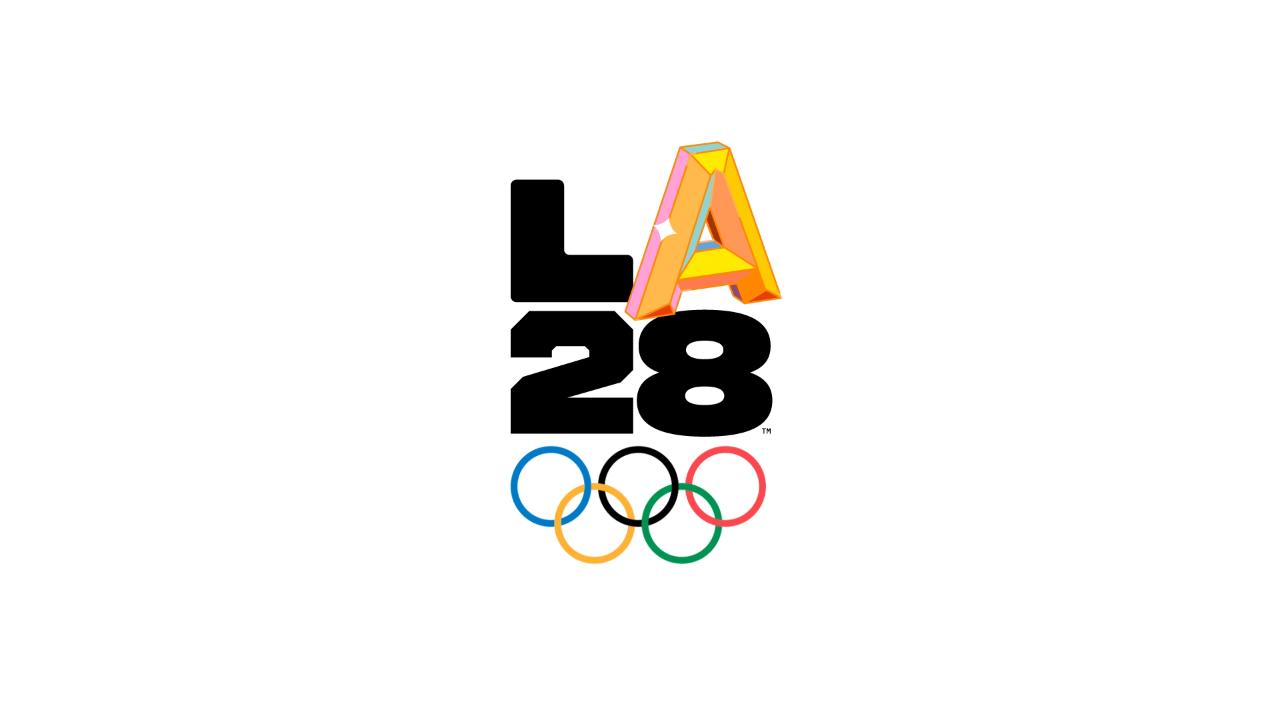 The LA28 Games may be looking to expand venue options beyond the state of California to better accommodate the facility requirements of Canoe Slalom.

Venue planning continues to evolve for the 2028 Olympic Games in Los Angeles. The most recent shift being the International Canoe Federation (ICF) suggesting that the Canoe Slalom event be moved out of California completely.

The Canoe Slalom has been an Olympic event since 1992, and is one of two canoe events contested at the summer Olympics. The event is similar to slalom skiing in the winter Olympics. Athletes must navigate a whitewater course through different gates, which incur time penalties for each gate touched, missed, or incorrectly navigated.

The alternative location discussed in the Canoe Slalom committee report is Oklahoma. The Sports Examiner reports that the specific location may be the Riversport Rapids whitewater center in Oklahoma City, which has hosted other international Canoe events in the past. In the months leading up to the 2024 Games, the facility is set to host at least three ICF World Cup events. Riversport Rapids is also designated as an official US Olympic & Paralympic Training Site for rowing, kayak, and canoe athletes.

The original venue plan for the event was to construct a temporary course in the Sepulveda Basin Recreation Area, which is where equestrian and shooting are also currently slated to take place. The Canoe sprint event is planned to take place at the Long Beach Marine Stadium, but was originally supposed to be located at Lake Perris. Lake Casitas, the venue for canoe sprint at the 1984 Games, was not proposed as an option.

This is not the first instance that an Olympic event has been forced to relocate away from the host city. In 2008, the equestrian events were shifted 1,200 miles away from the host city of Beijing to Hong Kong. The shift was made after it became clear that they could not create a “disease-free zone” for the horses in Beijing, while Hong Kong was already equipped with the facilities necessary to host large scale equestrian events safely.

USC’s baseball stadium, Dedeaux Field, is still set to be transformed to a swimming and diving competition facility. USC’s pool, Uytengsu Aquatics Center, is planned to be used as the primary training facility.

Recently, It has become logistically difficult and costly for cities to host the Olympics. The LA Times reports that Olympic organizers for LA28 expect an estimated $6.9 billion in expenses to host the 28 Olympic sport and 22 Paralympic sports, even with substantial use of existing facilities. Organizers are expecting 15,000 Olympic and Paralympic athletes in attendance.

In response to the growing difficulties of hosting the Games, the International Olympic Committee (IOC) voted in 2019 to allow multi-city and even multi-country bids for more flexibility. The 2026 Winter Olympic Games set to be held in Milan and Cortina d’Ampezzo, Italy, is the first Olympics where there will be multiple host cities. The World Cup for soccer is another event making the change to potentially having multiple countries as hosts. Ukraine recently joined Spain and Portugal in their bid to host the 2030 World Cup, calling it a “European bid”.

A full map and list of planned venues for LA28 can be found here.