Jennie Johansson Sets a New Swedish Record in the 100 Breaststroke 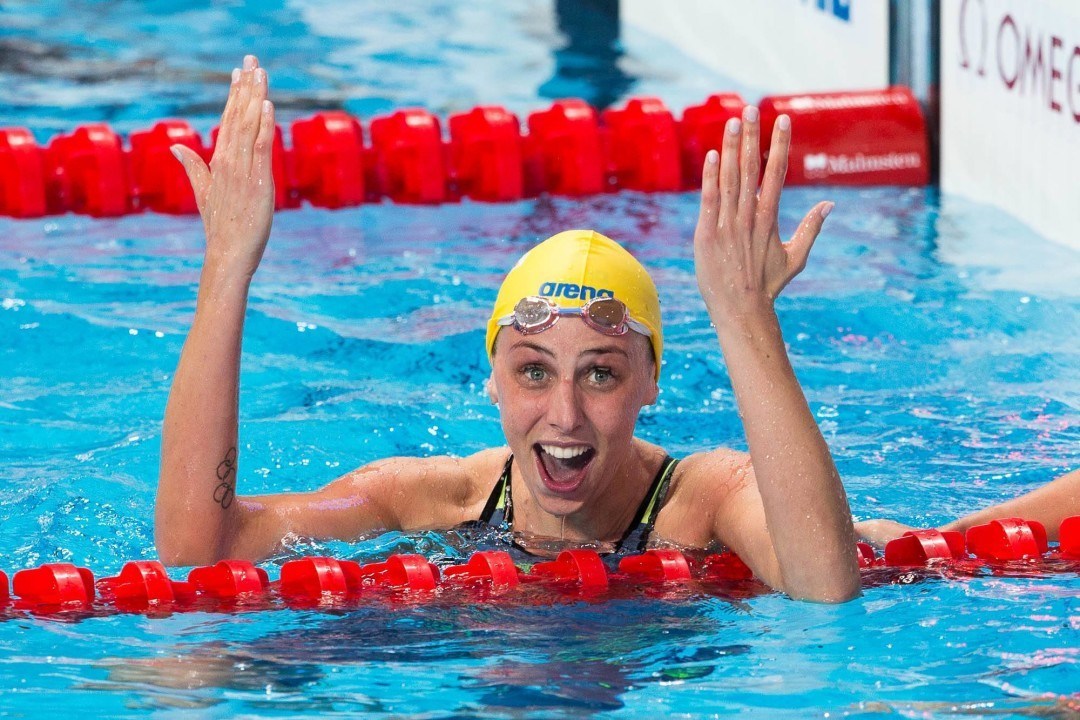 Swedish star Jennie Johansson set a new Swedish record on Friday in the prelims in the 100 breaststroke posting a time of 1:06.63... Current photo via Tim Binning/TheSwimPictures.com 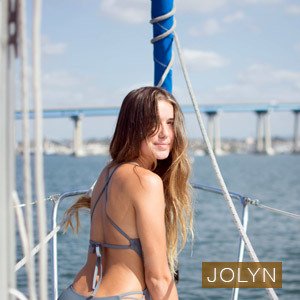 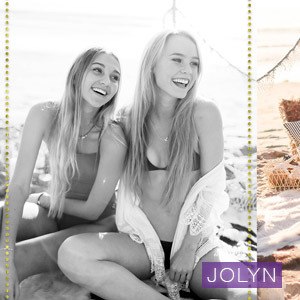 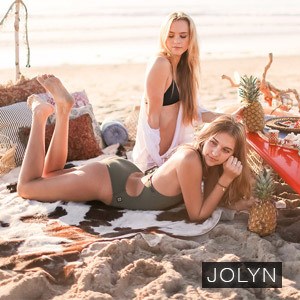 Swedish star Jennie Johansson set a new Swedish record on Friday in the prelims in the 100 breaststroke at the Australian National Championships in Adelaide. Johansson was the top qualifier in the event posting a time of 1:06.63 bettering her own previous national record time of 1:06.68, which she put up in the prelims of the 2013 Australian National Championships.

Her time places her 10th in the world rankings.

Johansson still has some work to do to contend for a spot on the podium in Rio. If Johansson and her Australian coach Glenn Baker can figure out a way to take advantage of her great drop dead speed and develop a stronger second 50 meters she will have a chance at a medal this summer.

If Efimova is out there’s a medal or two up for grabs. Ruta isn’t on that dominant level either right now, but I expect her to be 1.05 low or better come Rio. For the rest, there’s not many I would bet my house on to do a whole lot under 1.06, especially in a tight tense olympic final. For Jennie it’s about at atacking the race more and trust her speed, she’s always extremely solid around 1.07. She had a 1.05.6 relay split in Kazan so sub 1.06 is in the cards. Question is how much under you need to be to grab a bronze, I’m thinking not that much. She proved to herself last summer that she can… Read more »

Efimova is definitely OUT. It’s her second offense which automatically triggers one Olympics cycle ban.
She can join her comrade Sharapova who is currently enjoying some extended holiday on some Mexico beaches.