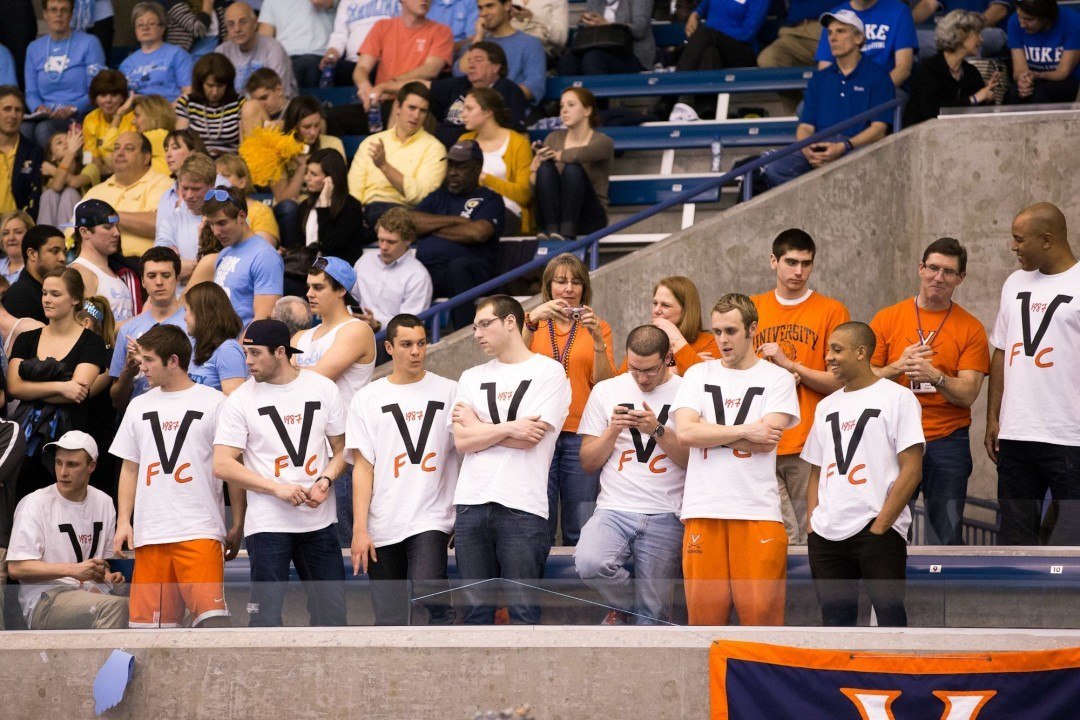 Distance freestyler and IM’er Jason Quinn of the Lake Erie Silver Dolphins in Ohio has verbally committed to the Virginia Cavaliers.

Quinn will join his older brother Austin Quinn who is a very similar swimmer and UVA’s best middle-distance freestyler.

As compared to his older brother, who ranked 16th in the 200 free and 5th in the 500 free in the ACC last season, Jason Quinn currently favors more toward the mile than the 200. However, even with a U.S. Open cut in the event, Jason’s distance skills are a relatively new revelation. He only has three official results in the USA Swimming database, with his best time coming at Winter Junior Nationals in his only swim since 2012.

If his improvements continue at even close to that race, the Cavaliers likely have found another immediate ACC scorer in their 2016 men’s recruiting class. All points, even at the conference level, will be welcome for the Cavaliers after an 8th-place finish at last year’s ACC Championships – a precipitous drop after winning 7 straight conference titles coming into the year.

this virginia mens team is quietly putting together a very talented group on top of last years underrated recruiting class. for a team that has gone through a lot, it is impressive to see resilience from not only coach busch and his staff, but a group of men that have been through hell. go hoos, we’ll be watching

What kind of person has to be so negative when somebody gets their moment of glory? Someone named Steve Harris. If you don’t like the program or the head coach, don’t use someone else’s big moment to hate on the team. Back to your dark cave…