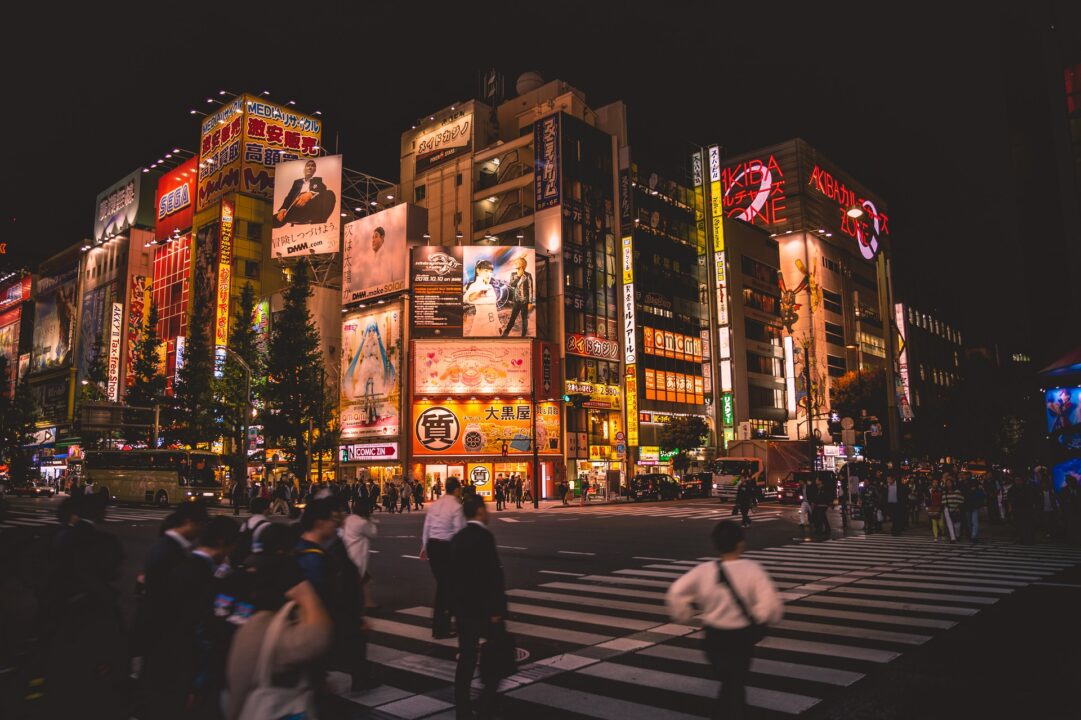 Japan, the nation hosting the Tokyo 2020 Olympic Games, reported a record number of COVID-19 cases for two consecutive days on Wednesday Thursday, according to multiple tracking sources including Worldometers and the New York Times.

Wednesday’s official number of new reported cases of COVID-19 were 9,675, while on Thursday the country reported 10,684 new cases.

The previous single-day high came on April 29, when the country reported 7,914 new cases.

Over the last week, the country has average 6,518 new daily cases, which is also a new record high, and 19 new deaths daily attributed to COVID-19. That represents a 164% increase in new cases and 36% increase in deaths in the two weeks since Olympic-affiliated people began arriving in the country in large numbers for final preparations.

Nationally, the rate of new daily infections is about 5 per 100,000 in population. That’s still far below many of the world’s other developed nations, most of which are also seeing spikes in new cases, but is enough to set off alarm bells in the host nation.

Tokyo is one of the two hottest spots for new infections in the country. At 16 cases/100,000 population, Tokyo makes up about a third of the new daily coronavirus cases in the country, with about 11% of the population.

Okinawa, located Ryuku Islands off the southern tip of Japan, over 1,000 miles from Tokyo, has seen similar rates of infections.

In light of the rise in cases, Japan has extended its State of Emergency for Tokyo and Okinawa until August 31 from its previous expiration date of August 22. Four other prefectures – Saitama, Chiba, Osaka, and Kanagawa – are also now under Stes of Emergency.

“If the increase of infection does not stop, the severe symptoms cases will increase and the medical system may possibly be further under strain.”

The Olympic Games are seeing a spike in new cases too. More than 160 people with Olympic credentials, including more than 20 athletes, have tested positive for the coronavirus in Japan. That number doesn’t include people like World Junior Record holding swimmer Ilya Borodin, who tested positive before leaving Russia.

Thursday and Friday have seen the highest number of individuals related to the Olympics test positive for COVID-19 since delegations began arriving in early July, with over 20 Olympic-related persons testing positive each day. There are likely more people in Japan for the Olympics now than there will be at any other point in the Games, with ‘first week’ competitions wrapping up and ‘second week’ competitions beginning.

Among the latest positive tests was the two-time defending champion in the men’s pole vault, American Sam Kendricks, in what was one of the biggest competitive blows by a positive test so far.

Multiple surveys showed that the Japanese population overwhelmingly opposed holding the Olympic Games this summer because of coronavirus fears. None-the-less, television viewership in Japan for the Games are up.

He is getting tested everyday .

Can the swimmers stick around and watch the other sports? Or do they have to go right home? Being at the start of the schedule was always a nice perk for swimmers

Home where the buffalos roam .

Of course TV viewership is up. They can’t go anywhere

How could MA be so reckless

Vaccinated people can transmit the virus too