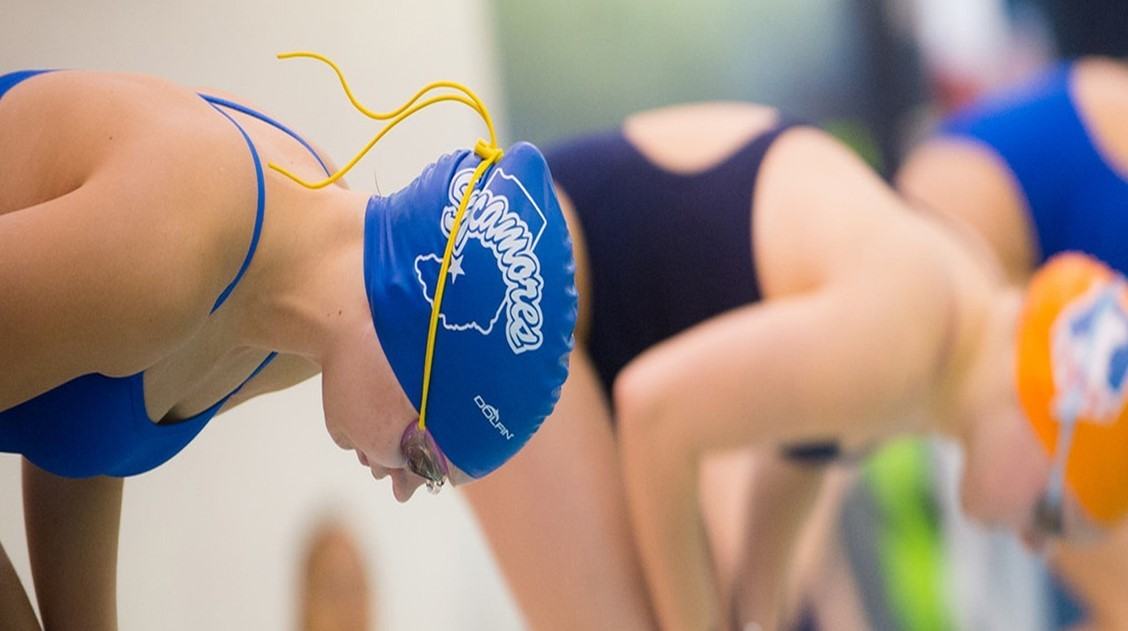 Sycamore swimming and diving defeated Rose-Hulman and Bellarmine by a high margin tonight (Oct. 27) inside the Rose-Hulman Natatorium.

“This meet followed our hardest week of training so far this season, so today changed up our line-up, in order to see some new in season best times,” said head coach Matt Leach.

The Sycamores came out hot right from the start as the 200 medley relay team of Kendall Hansen, Megan Schade, Jacquie Price and Alex Malmborg placed first with a time of 1:49.00.

Following this start Indiana State continued to rattle off victories.

Marlene Pavlu Lewin and Cierra Campbell followed with another first and second place duo in the 200 freestyle. Kendall Hansen then claimed another first place finish of the season in the 100 backstroke with a 58.67 as Jacquie Price finished close behind with a 1:00.82.

Blanca Saez-Illobre swam strong and claimed a second place finish in the 100 breaststroke with a 1:05.94.

Martina Marks and Joelle Borchers added two more first place finishes for the Sycamores in the 200 butterfly and 50 freestyle. Campbell then added one of her own in the 100 butterfly with a 1:00.72.

“We had a great week of training and are excited about our next competition against Evansville, Little Rock and Butler. We will keep working hard and continue to work on our technical skills, but all in all I see an improvement and hopefully we’ll continue to have great results moving forward,” said Leach.

The Indiana State diving duo also added another solid performance for the Sycamores.

Laura Fulton placed first in the three meter dive with a 206.9 and fifth in the one meter with 160.3.

Mckenzie Plummer added a fourth place finish in the one meter with 164.6 and fourth in the three meter dive.

“Our divers did a great job today. This meet was the toughest so far for both of them and they challenged themselves on both the one meter and three meter. I am very happy with their performances and am looking forward to our continued progress as we prepare for the conference meet,” said diving coach Fengting Chen.

The Sycamores with be back on the road traveling to face off with Missouri Valley Conference opponents Evansville and Little Rock on Nov. 4 at 2 p.m. in Evansville, Ind.