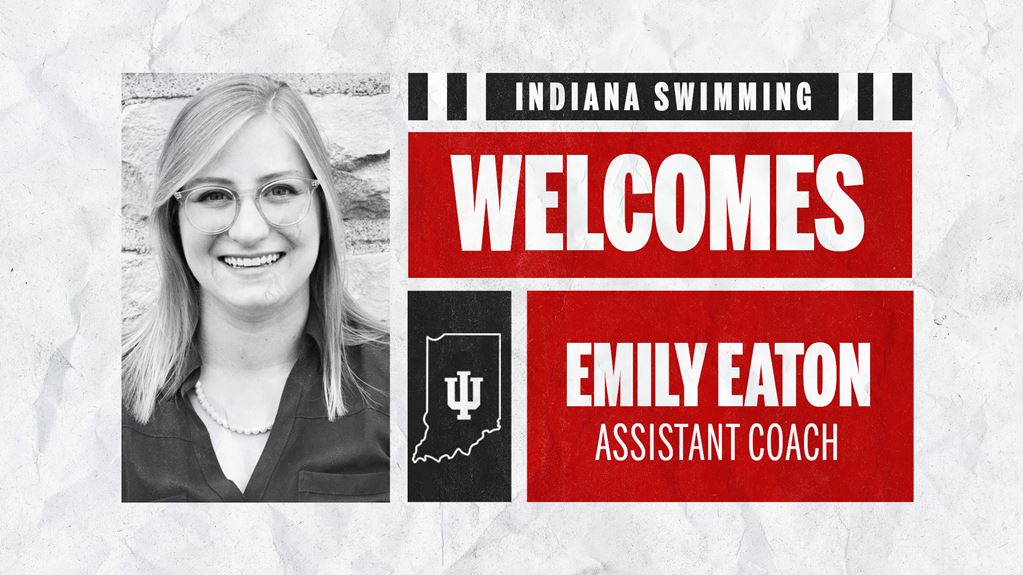 Emily Eaton spent the last 2 years with the Missouri Tigers, including as an assistant coach in 2018-2019.

The Indiana Hoosiers announced Emily Eaton as the new assistant coach for the men’s & women’s swimming & diving program on Wednesday, which brings their staff back to full strength after an off-season of turnover.

Eaton comes to Indiana from another program that underwent a big shakeup this offseason: Missouri. The Tigers promoted Andy Grevers to head coach, and assistant Mark Gangloff left to become the head coach at North Carolina.

Eaton spent 2 seasons with Missouri: the first as director of operations, and the 2nd as an assistant coach. Last season, the Missouri men had one of the best years in program history when they finished 2nd at the SEC Championships and 11th at the NCAA Championships; while the Missouri women were 7th at SECs and 22nd at NCAAs. Eaton claims primary coaching responsibilities for USA Swimming National Team swimmer Nick Alexander and 2018 USA Junior Pan Pac team member Danny Kovac.

Prior to Missouri, she spent a season as an assistant at Division III Albion College in Michigan, where she helped coach the men’s team to its first MIAA conference championship since 1971. Prior to that, she served as a coach at the Genesys Athletic Club beginning in 2012, including 2 years as the program’s head coach.

“Emily Eaton is one of the finest up-and-coming coaches in the NCAA today,” Looze said. “The coaching staff at Missouri could not have been more complementary of her coaching, recruiting, and impact on team culture. I believe she will help Indiana take the next big step in our progression toward a team national championship.”

“I would like to thank Ray Looze and the administration at Indiana University for the opportunity to work at a swimming and diving program with such a strong history,” Eaton said. “I am joining a group of outstanding coaches where the possibilities to learn and excel are limitless.  In addition, the student-athletes at IU have such an incredible work ethic and their determination to improve every day is something that will mold the future of the Indiana program. I am grateful for all coaches and student-athletes I have had the privilege to work with thus far; thank you for making this opportunity possible.”

As an athlete, she was a 3-time NCAA Division II All-American at Grand Valley State and a 4-time CSCAA Scholar All-America award winner. She graduated from GVSU with a bachelor’s degree in secondary education and is currently working on a mater’s degree from Missouri.

At the 2019 NCAA Championships, Indiana’s men finished third, going back-to-back in the top three for the first time in 44 years. The women completed their fifth-straight top-10 finish. Both teams won Big Ten titles.

IU really got a gem. She brings great positivity and knowledge. Couldn’t have asked for a better hire.

Congratulations Emily! Indiana is lucky to get you!

IU got it right with this hire!! She’s enthusiastic, energetic.and knowledgeable. Great things are going to continue to happen for this swim program.