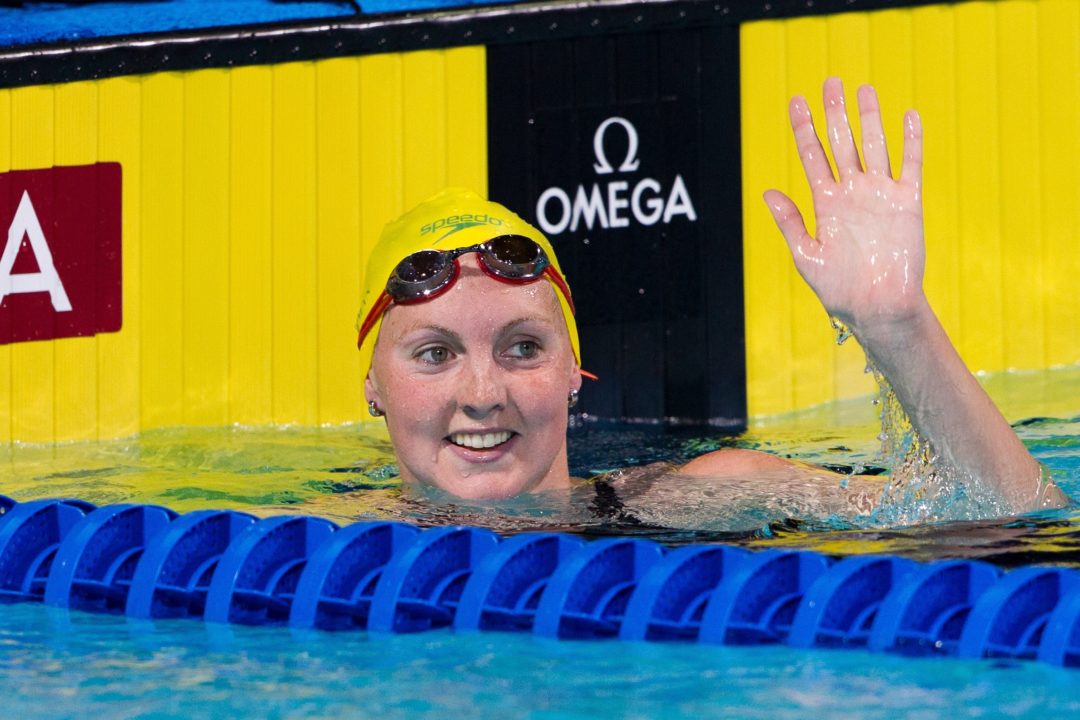 In a largely symbolic move, the Australian Olympic Committee has named open water swimmers Ky Hurst and Melissa Gorman as the first...

In a largely symbolic move, the Australian Olympic Committee has named open water swimmers Ky Hurst and Melissa Gorman as the first two members of their 2012 Olympic Team.

Across the world, swimmers have been among the first athletes named to respective countries’ squads for the London Summer Olympics, which is representative of the lofty standing of the sport in the Olympic scene. This includes countries like Sweden and Hungary, who have already long-ago named pool swimmers to the roster; and even the United States, where Alex Meyer was the first member of the United States Olympic Team.

Hurst and Gorman, like Meyer, qualified at the open water 10km swim at this summer’s FINA World Aquatics Championships. Gorman finished 4th in the women’s 10km swim, and Hurst finished 5th in the men’s race.