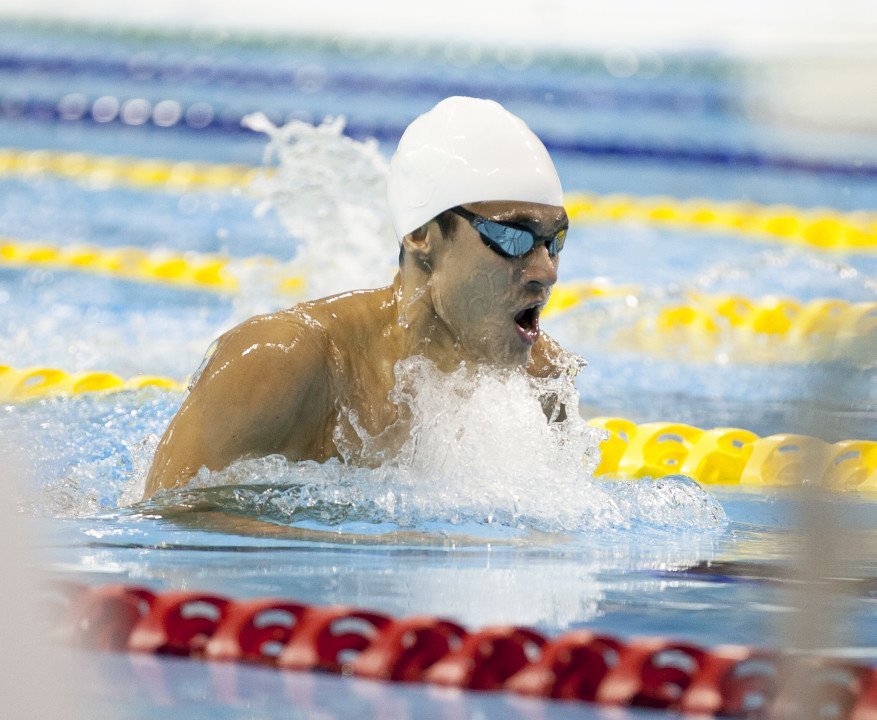 Swim Canada recently released the 2020 Canadian Olympic Trials qualifying time standards - but how do they compare to the cuts for the 2016 Trials? Archive photo via Chris Tanouye

On the advent of the announcement of the Toronto Pan Am Sports Centre as the host of the 2020 Canadian Olympic and Paralympic Swimming Trials, we took a deeper dive into the meet’s qualifying standards. As compared to the American trials, which got much faster with a clear design on shrinking the meet, Canada’s taken a more conservative approach.

On the men’s side, every single event is faster than the 2016 cut; on the women’s side, however, it’s a mixed bag. Most of the women’s freestyle events remained stagnant, whereas all of the non-free events got somewhat faster.

Below is a table comparing the 2020 Trials qualifying times to the 2016 Trials time standards:

Interestingly, the biggest changes on the men’s side were in the 400 free and 200 fly. At least year’s meet, those two events retained an average number of entries on the psych sheet: there were 62 in the 400 and 60 in the 200 fly, with an average of 63 entires across the entire men’s meet.

Keep in mind, however, that many international swimmers come to compete, and so those numbers aren’t fully representative of Canada’s depth in each event.

There was an average of 56 entries on the women’s side, so preserving some of the cuts could perhaps help get the number of female entries list closer to the men’s side. On the flip-side, the 100 fly – which received the most pronounced time drop of any female event – was the most populated event at the 2016 trials at 72 entrants.

Another thing to note is that those entries will also increase with junior swimmers, who have a separate easier time standard. They also have their own final, if they don’t make the “A” final. I believe this is because this meet will also be the qualifier for 2020 Jr. Pan Pacs.