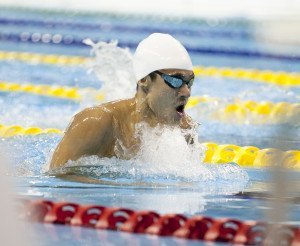 Swim Canada recently released the 2020 Canadian Olympic Trials qualifying time standards – but how do they compare to the cuts for the 2016 Trials? 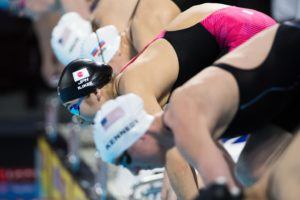 FINA has released the official schedule for the 2017 FINA World Junior Swimming Championships this summer in Indianapolis. 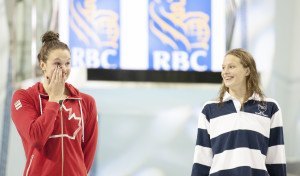 Coming on the heels of their monstrous performance at the Rio 2016 Olympic Games, Swimming Canada has released their “On Track Times” to identify up-and-coming talent for 2020. 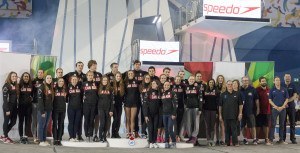 London 2012 Olympian Martha McCabe will be heading back to the Olympics to compete at her second Games this summer in Rio.

WATCH: Kierra Smith Makes The Olympic Team In The 200 Breaststroke

Kierra Smith qualified for the 2016 Canadian Olympic team in two individual events: the 100 and 200m breaststrokes and will also likely be taking the reign on Canada’s 4x100m medley relay.

With a little bit more speed and some more improvement off the flying starts it’s likely they could get into the 3:33-high range come Rio which would make them one of the best teams worldwide.