German athletes demand more out of the Olympic money pot 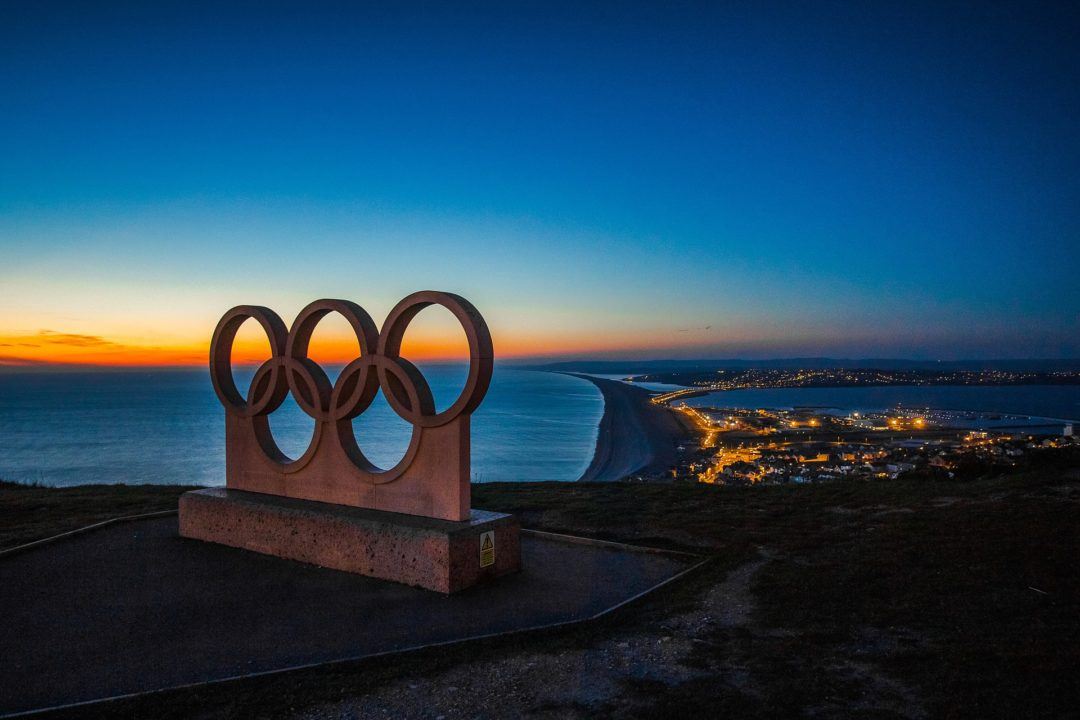 The Athletes Commission of the German Olympic Sports Confederation (DOSB) wrote an open letter to the President of the International... Stock photo via Diego Torres

The Athletes Commission of the German Olympic Sports Confederation (DOSB) wrote an open letter to the President of the International Olympic Committee (IOC), Thomas Bach, demanding a reform of the Rule 40 of the Olympic Charter.

Rule 40 is a rule that bans any advertising between 9 days before and three days after the end of the Olympics that includes the images, likenesses, or other endorsements of Olympic athletes, unless those advertisements are by official Olympic partners.

The rule is commonly associated with “ambush marketing,” or the IOC’s aversion to companies’ efforts to become associated with the Olympics without paying the toll by becoming an official IOC partner.

The main point is that the athletes demand more money out of the Olympic budget. The Athletes Commission calls for 25% of the IOC revenues to be diverted directly to the athletes and for 10% to be paid to the World Anti-Doping Agency (WADA).

The German Athletes Commission is taking a position now because the German Federal Cartel Office is considering to take legal action against the German Olympic Sports Federation because of a possible violation of competition law through the controversial Olympic Charter Rule 40 §3 restrictions.

The letter summarizes that “athletes worldwide, with various socio-economic conditions prepare for almost a lifetime to participate at the Olympic Games. …. The participation of each athlete depends on submitting to the rules of the International Olympic Committee (IOC), the Olympic Charter. By signing, uncontradicted, an Athletes’ Agreement with their National Olympic Committee, an athlete has almost no alternative to negotiate. With its Rule 40 §3, the Olympic Charter restricts the athletes who participate in the Olympic Games as much as possible in advertising in the period of the so-called “frozen period” together with their partners and sponsors.”

For this reason, athletes worldwide are not allowed to cooperate with their partners and sponsors through the most important phase of their sporting career. Many Olympic athletes are “rather underrepresented in the media presentation in addition to football (German soccer) coverage.”

In their letter, the Athletes Commission condemns that “from our point of view, Rule 40 § 3 constitutes an impermissible interference with the constitutionally guaranteed freedom of profession under German and European law and thus with the exercise of the profession as an athlete. The IOC itself monopolizes the marketing of the Olympic Games, their terms and symbols in conjunction with the participating athletes. It guarantees its business and broadcasting partners exclusive advertising and broadcasting rights.”

All Olympic athletes must sign the Athletes’ Agreements of their National Olympic Committees and they transfer “essential image and personality rights to the IOC as the owner and right holder of the Olympic Games…In the broadcasting rights, the image and personal rights of the athletes are passed on, without the athletes being able to give their specific consent.”

The IOC generated revenues of USD 5.7 billion in the 2012-2016 Olympics. From the athletes perspective, they prepare for the Olympic Games balancing sports and education and doing so with a high economic and personal social risk.

“The German Athletes Commission demands that Olympic athletes must participate in the marketing profit of the Olympic Games. Only with this way the use of the image and personal rights can be rated as “fair” under the Olympic seal. …. The German Athletes Commission is recommending a distribution of 25 percent of the total profit from the marketing and transmission revenues of the IOC to athletes’ interests. It must be ensured that the funds go directly to the athletes.”

Additionally, the athletes believe that 10% of the profits from marketing and broadcasting right should be paid to WADA to finance “an independent anti-doping management and thus independence of the World-Anti-doping-Agency.”

At the end of their letter, the Athletes Commision stated that “The athletes expect a maximum of transparency and a complete disclosure of the marketing and transmission income as well as the use of funds by the sports organizations.”

The title may be a bit misleading as a this initiative demands “more out of the olympic money pot” for ALL olympic athletes.