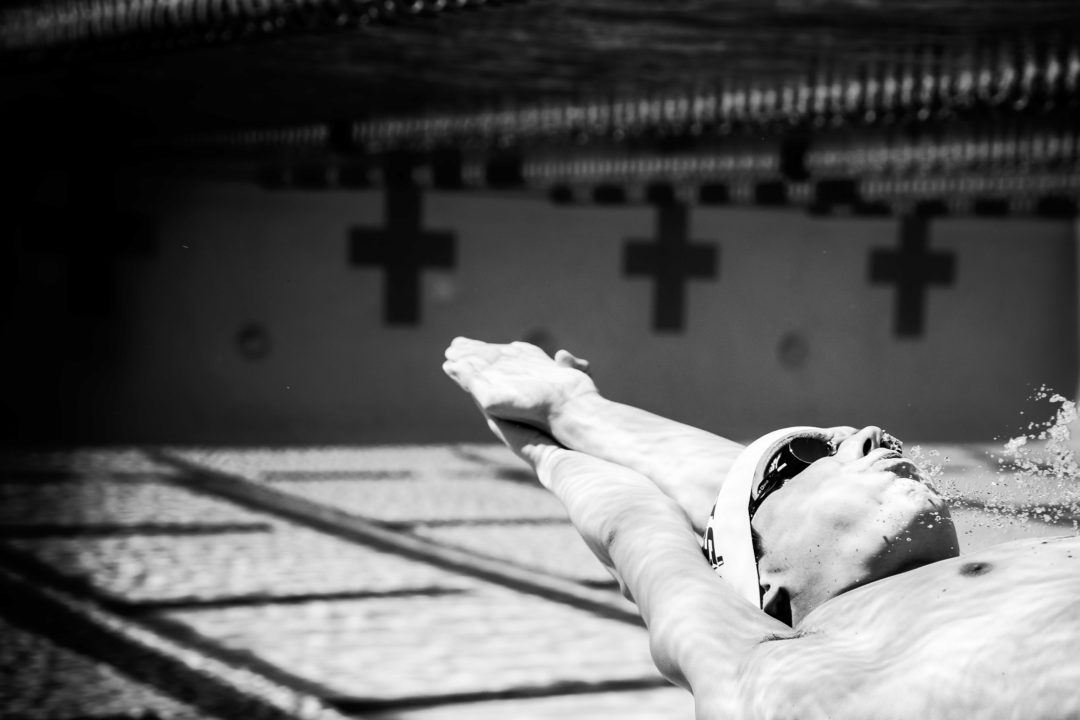 The 2020 Golden Peach Awards honor athletes, coaches, and volunteers for their efforts and services during the past season. Current photo via Jack Spitser/Spitser Photography

The Lilly King has yet to win a major international title in the 200 breast, despite winning the 2016 Trials final and 2017 U.S. national title.

USA Swimming’s Georgia LSC has announced it’s winners of it’s annual awards at the Golden Peach Awards, held virtually. The Golden Peach Awards recognize athletes in various categories for their accomplishments during the past season. This year’s awards recognize athletes for their athletic accomplishments during the 2018-2019 season.

Blase was a 4-event finalist at the 2019 Georgia 14 and Under State Championships.

A UGA commit for 2021, Galbraith has been the GHSA 6-7A state champion in the 50 free the past two seasons.

The Southern Zones Age Group Champion in the 50 free and 100 breast, Wondaferew also added four other top-3 finishes at the meet.

Chattahoochee Gold, as well as claiming the 11-14 age groups relay performance of the year,  is a Level 4 USA Swimming, making it among a small group of the most recognized teams in the country.

The older Ulett sister and Louisville commit claimed 5 top-5 finishes at the 2019 Speedo Winter Juniors-East meet. She was awarded the High point award at that meet.

Given to a 4th-year college athlete, Jones, who competed for SwimAtlanta, finished her career at South Carolina this spring.

Awarded to a high school senior, Pilkenton was the GHSA 1-5A State champion in the 100 and 200 freestyles. She will be competing for NC State this fall.