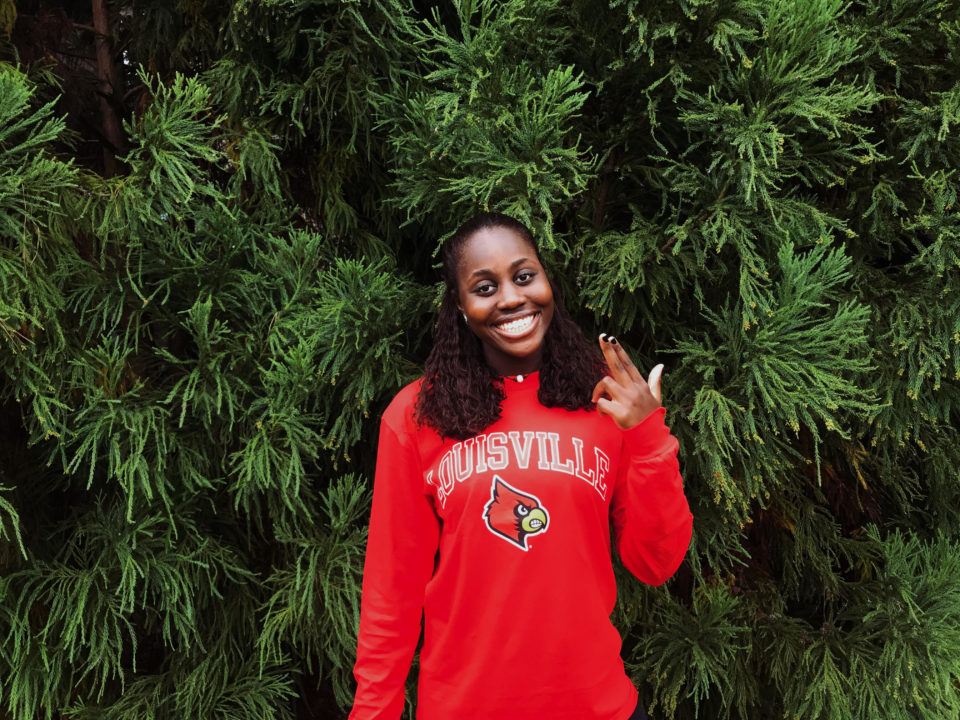 Tim Connery of SwimMAC Carolina earned the meet’s high point award on the men’s side with 74 individual points. The 16-year-old started the meet with a sixth-place finish in the 100 breast. On day 2, Connery competed in the 100 free, earning fifth-place. Later that evening he participated on the 4×100 free relay with teammates Boyd Poelke, Hugh Svendsen, and Jackson Davis, earning second place in the event. The next evening, Connery placed sixth in the 100 fly before joining Jack Walker, Svendsen, and Baylor Nelson on the 4×200 free relay that earned first place. On Friday, he competed in the 100 back, moving from sixth place in prelims to fifth in finals. Connery took his first individual title in the 200 IM on Saturday evening when he out-touched Zach Hills in the final 50 of the race. He rounded out his meet with a fourth-place finish on the 4×100 medley relay where he joined Cam Abaqueta, Nelson, and Walker.

Tristen Ulett of Dynamo Swim Club took home the high point award for the women, racking up a total of 79 individual points. Ulett began her weekend with a fifth-place finish in the 200 fly on Tuesday. The following evening, she jumped from her prelims fourth-place seed to a third-place finish. She then led off her team’s 4×100 free relay and was followed by her sister, Rye Ulett, Jade Foelske, and Abby Pilkenton for a fifth-place finish. Ulett’s top individual finish was in the 100 fly, where she won the silver medal, 0.98 seconds behind Lucy Bell. Her only B-final swim was in the 200 free, where she still managed to earn six points for herself and her team with her 14th place finish. Later that evening, Ulett competed in the 100 back, finishing fifth. She completed her Friday events with a seventh-place finish in the 4×200 free relay. Ulett anchored the relay after swims from Pilkenton, Foelske, and Rye Ulett.  On the final day of competition, she was able to jump from sixth place in the prelims of the 200 IM to fourth place in finals. This was soon followed by Dynamo’s only gold medal in the women’s meet in the 4×100 medley relay. Rye Ulett swam the backstroke leg, followed by Alicia Henry on the breast and Tristen Ulett on fly, with Pilkenton bringing it home on the free.

Ulett sisters and Walsh sisters are on fire 🔥