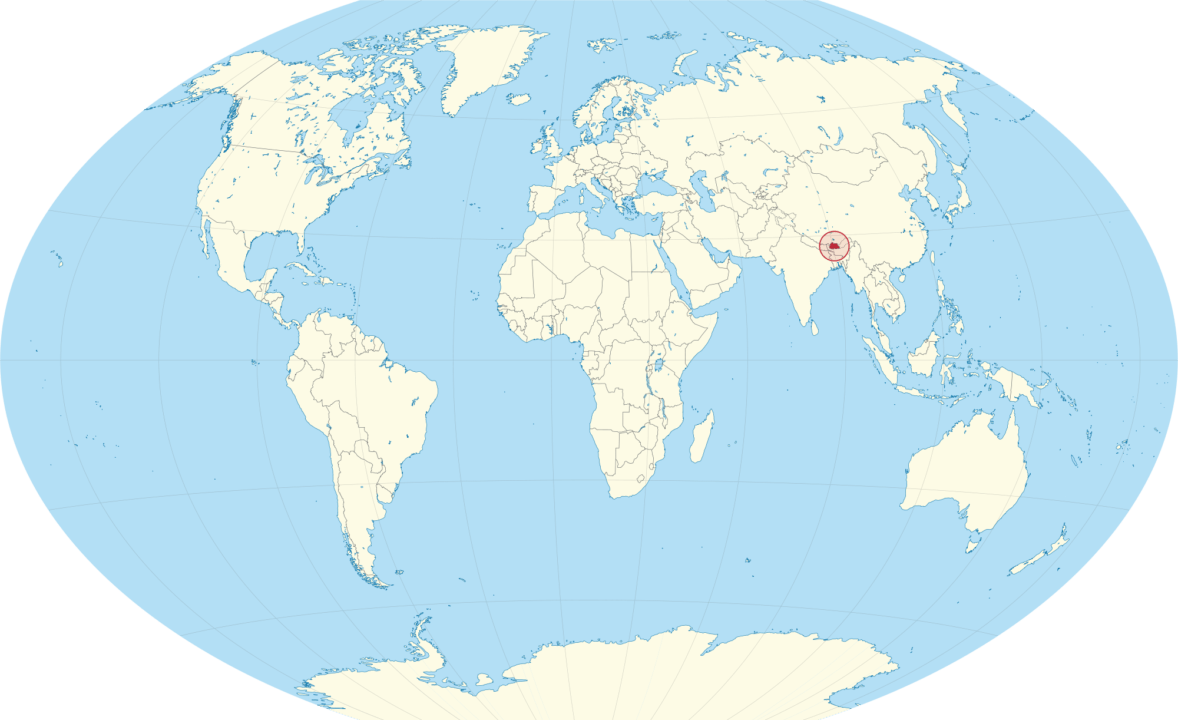 The landlocked Asian nation the Kingdom of Bhutan has become the 208th National Member Federation to join FINA – the... Current photo via TUBS

The landlocked Asian nation the Kingdom of Bhutan has become the 208th National Member Federation to join FINA – the world governing body for 6 major aquatics disciplines.

Bhutan’s federation, presided over by Namgyal Wangchuk, will now be entitled to send swimmers to FINA-sponsored championships and participate in all FINA administrative activities, including receiving a vote in issues put before the organization’s full membership.

Bhutan sits geographically between China to the north and India to the south, and with around 750,000 citizens is the second-least-populous country in South Asia. The country is flat in its southern regions and reaches over 23,000 feet of elevation into the Himalayas.

The country has competed at 9 Olympic Games, making their debut in Los Angeles in 1984. The country has had 21 Olympians (8 men and 13women) in its history. Most of these athletes have participated in archery, though for the first time in the country’s history in 2012, they also sent a shooter to the Olympics (which they repeated in 2016). None of the country’s 21 Olympians have been swimmers.

The country’s economy, one of the smallest in the world, has experienced rapid growth over the last decade, including a 5%jump in GDP per capita in 2015. The country’s average purchasing-power-parity income per capita was $7,610 in that year, according to the World Bank, and among their major industries is the sale of hydroelectric power to India – which makes up the livelihood for over half of the country’s population.

Most of the country’s swimming pools (of which they’ve reportedly only begun to build over the last 5 years) are connected to luxury hotels, and few details about their size or quality are available.

Editor’s note: SwimSwam in its history has had 338 visitors located in Bhutan, which ranks the country 188th among all countries in level of popularity.

Sounds like Julio Maglione is rounding up some last-minute votes for his re-election bid.

Agree with you. What a shame.

Knowing FINA the President of FINA will come from Bhutan in a few years time- and serve for 20 years!

Had the same thought Torchbearer. Probably see the first VP take out citizenship as he doesn’t seem to be able to get Kuwait to assist and he can fill the Presidency from there.

@Uberfan ..Google it ! M sure u will hve grt time reading