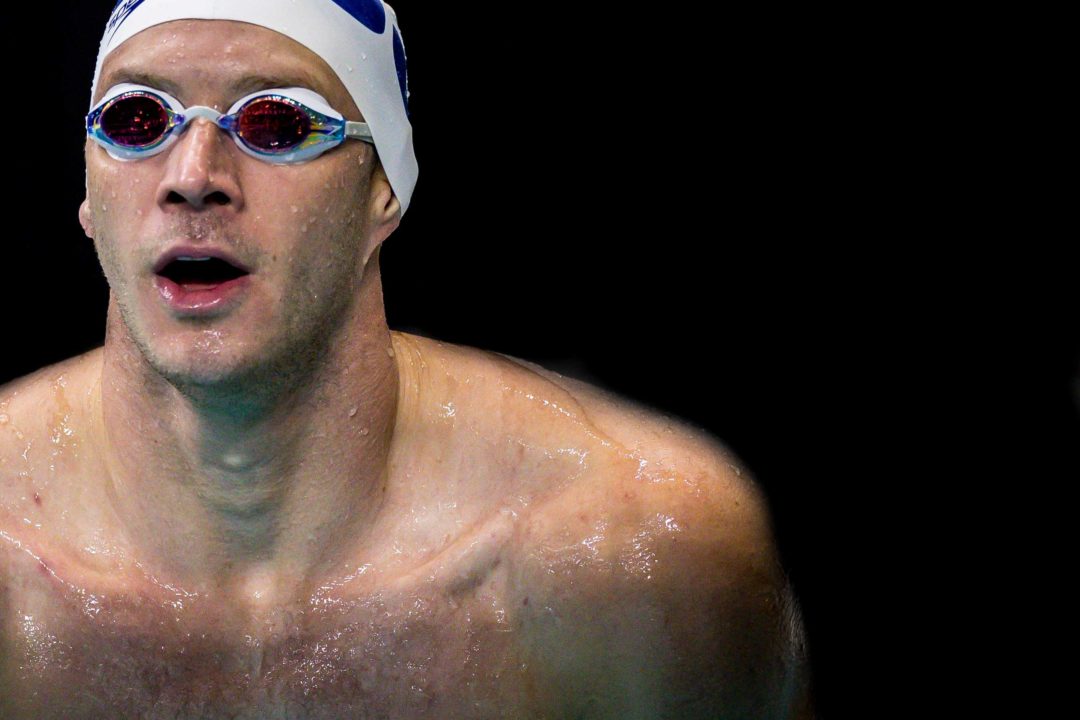 FINA has released the full athlete lineup for its FINA Champions Swim Series 2019, a new initiative that will feature three invitation-only meets in April and May, gathering many of the world’s top swimmers competing for a $3.9 million purse.

The first edition of the three-leg circuit will take place in Guangzhou, China from April 27-28. The second leg will be held in Budapest, Hungary from May 11-12, while the third and last meet will be staged in Indianapolis from May 31-June 1.

You can see the full list of participants by clicking on this link.

A bunch of 50s but no 4im or distance free. Uuugghhh…I guess it’s for tv, but that stinks

I don’t blame him for doing it. In addition to whatever appearance money and free trips around the world FINA is providing, 4th place in all 3 50s nets a minimum of $15,000 in prize money. That’s a pretty payday.

The women’s 200m fly looks quite good in Budapest

What is the selection criteria for this meet? How are events chosen?

Weird that Olivia Jade Giannulli is only in the 50 free and 50 back. Thought she’d be in the 100 free as well.

I thought this was only reigning Olympians. Is there a link for selection criteria?

No Aussies. Too close to their Trials?!?

Only missing from the last leg. McLoughlin, C1, C2, Groves and Seebohm swimming at legs 1 and or 2.

This is proper dodgy. Not excited at all. It’s worse than the World Cup series because at least swimmers could enter. Invite only is ripe for corruption. Also not having 400IM and one distance race is unfair on swimmers who do those events. I guess those guys don’t deserve to make money.

😀 I think the hourly rate with overtimes has to be introduced in this profession as anywhere else in the world. The more you stay in the water the more you get paid. Or a swimmer has to be treated as a painter or a writer. You have written the book that found its readers – you get paid correspondingly. 😀