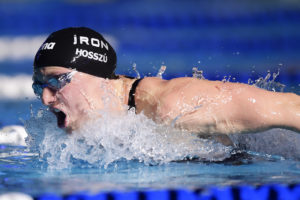 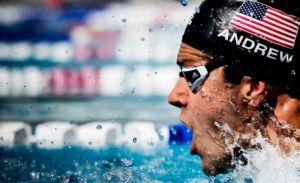 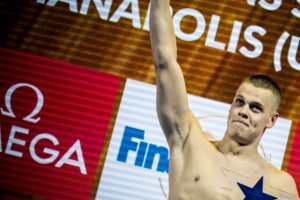 Wang Jianjiahe is a competitive swimmer who represents China internationally.

Jianjiahe followed up her world cup performances with 3 medals in her home world championships in Hangzhou. In her first race, she earned silver behind Ariarne Titmus of Australia, who also broke Wang’s world record in the process of winning gold. After that race however, Wang came back to dominate the women’s 800 free, going out well under world record pace and holding on to best 2nd place by over 3.5 seconds. She also helped China to best the field in the 4×200 free relay, giving the country their only relay win of the meet.

2018 Female Breakout Swimmer of the Year

For her stellar performances at the Asian Games, World Short Course Championships, and a world record during the world cup to boot, Wang Jianjiahe was named SwimSwam’s 2018 Female Breakout Swimmer of the Year.