Fabio Scozzoli, Victor Johansson Are Latest to Pull Out of Short Course Worlds 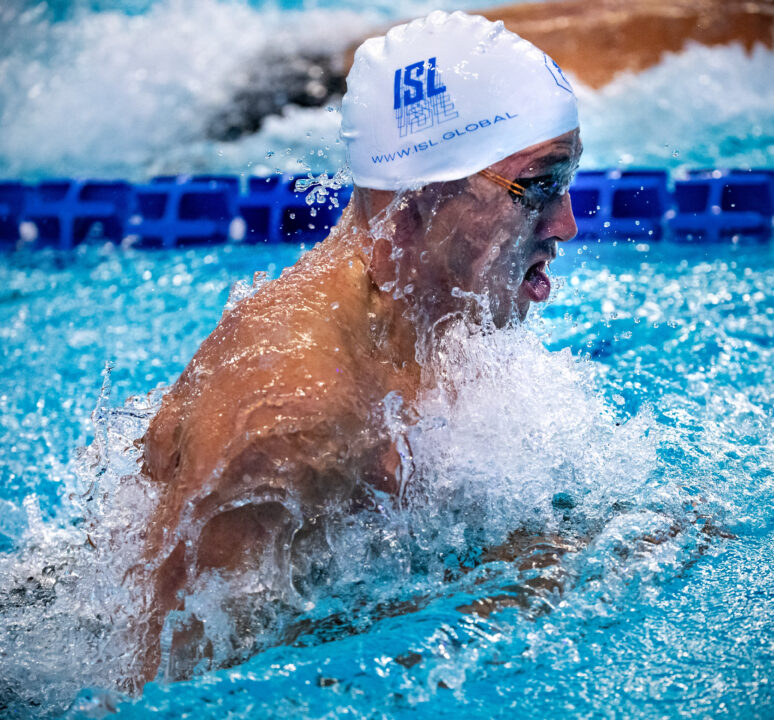 Two more medal contenders have withdrawn from this week’s World Short Course Championships, which are set to begin in Abu Dhabi, UAE.

Sweden’s Victor Johansson will miss the meet with a broken ring finger, while Italian breaststroker Fabio Scozzoli is home in Italy after testing positive for COVID-19, again.

The two join a growing list of athletes who have pulled out in the last week, including Abbie Wood (Mono), Felipe Lima (Personal Reasons), and 15 out of 19 members of the South African delegation (including Olympic gold medalist Tatjana Schoenmaker). Interestingly, in each of these cases, there has been a different explanation – and in only one case has that explanation been a COVID-19 infection.

The 23-year old Johansson broke the ring finger on his right hand.

“It sounds incredibly ridiculous to say that you have an injured finger, but I really need my hand when I swim, Johansson told Dagens Nyheter. “After everything that happened last year, I can put up with an injury like this – even if obviously I would have liked for it to happen at another time. This time it’s just a finger, and it will be okay.”

Johansson had a nightmareish year in the lead up to the Tokyo 2020 Olympics. His testosterone levels plummeted, which testing revealed to be the result of overtraining. He then got COVID-19 and suffered from a throat infection so severe that it required surgery and 30 hours on a ventilator.

That news has NCAA implications as well. Johansson trains in the United States at USC, though he was home in Sweden in the lead up to the Olympics. He has entered the NCAA transfer portal, but only with the intention of transferring next year for a graduate season afforded by the COVID-19 pandemic.

Meanwhile, 33-year old Fabio Scozzoli, who has continued his success into his 30s as a circuit swimmer in the sprint breaststrokes, has tested positive for COVID-19, again. He previously tested positive during the Italian Championships earlier this month, either on November 30 or December 1.

Scozzoli told SwimSwam’s Aglaia Pezzato on Tuesday that he has tested positive again and will have to enter quarantine, missing the meet, but that he is feeling fine and showing no symptoms.

Italy still has 22-year old Nicolo Martinenghi, who ranks 2nd in the world this season in the 50 and 3rd in the 100, to fill out their medley relays.

A small correction. November 31 doesn’t exist as a date.