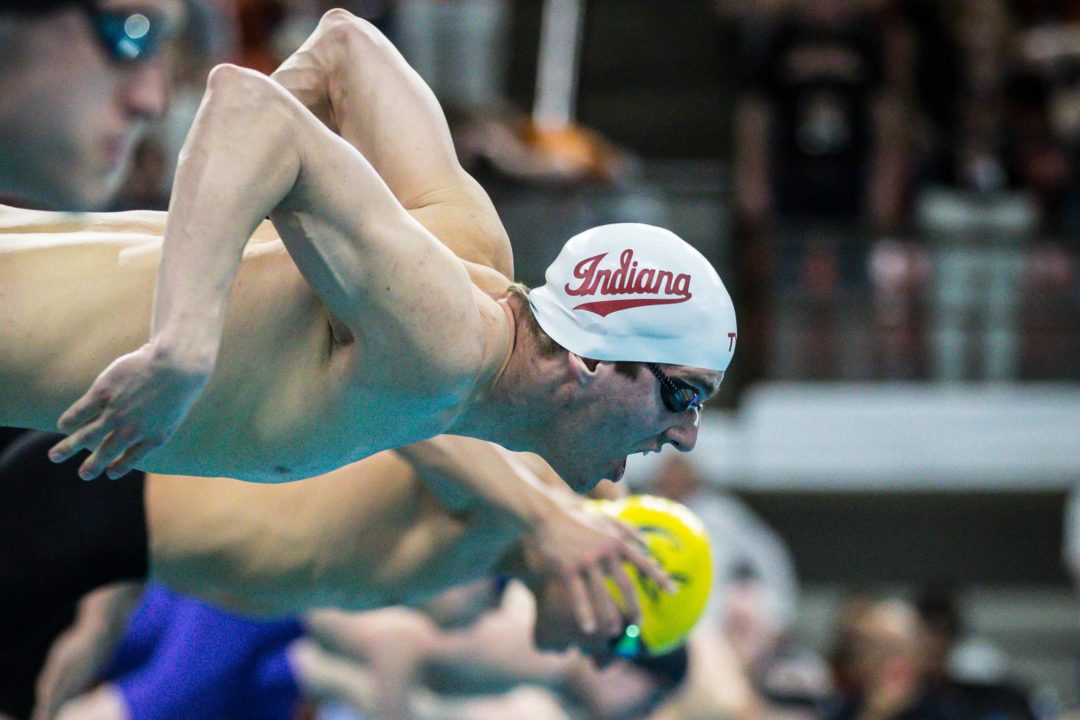 USA Swimming announced its captains for WUGs this morning. Ella Eastin, Lisa Bratton, Zach Apple, and Austin Katz are set to lead the Americans in Napoli.

Eastin, a recent Stanford grad who holds several SCY American Records, is set to compete in the 200 IM individually this week. She’s seeded first in the IM with a 2:09.90, which seeds her as the only swimmer under 2:10. Bratton, a TAMU school record holder, is entered in the 200 back, where she is also the top seed. Bratton is entered with a 2:08.37, just ahead of teammate Asia Seidt (2:08.91). The pair are the only swimmers entered with a time under 2:10.

Can Eastin compete in an individual event at both WUGs and World Championships? I thought USA Swimming had said you could only do that with relays.

I’m guessing that’s how it is in the official qualification procedures. When people drop events, it changes

Per USA Swimming rules, no she’s not supposed to be able to. Appears as though they’ve made an exception – maybe because of timing, so late in the cycle, they deemed this was the best solution. I know the laws about changing selection procedures are pretty stiff, but they must’ve found a loophole.

I’m certainly alright with Eastin swimming both. It’s about time something has gone her way. She missed out before on that terrible 400 IM disqualification and then her bout with mono took its toll on her. I hope she is 100% healthy and kicks butt!!