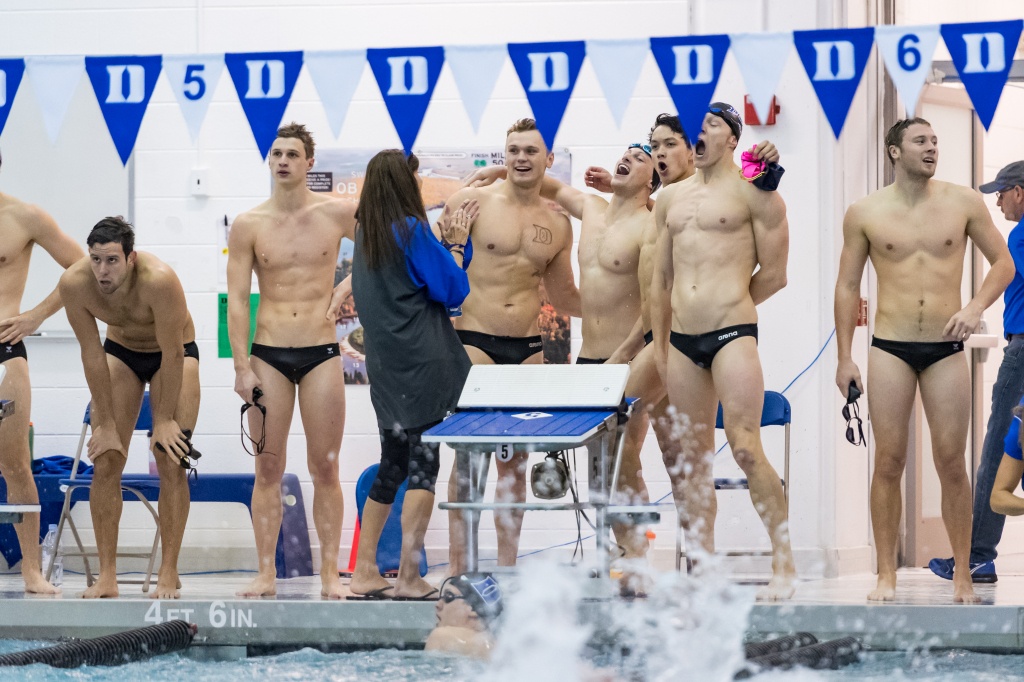 Distance freestyler Zachary Washart from New Jersey has given his verbal commitment to swim for the Duke Blue Devils beginning with the 2017-2018 season. Current photo via Duke Athletics

Zachary Washart, who attends St. Augustine Preparatory School in Richland, New Jersey, has given his verbal commitment to swim for the Duke men’s team as part of the Class of 2021.

Washart’s best times would have ranked him third in the 1000 and 1650 free, and fourth in the 500 free, on Duke’s list of top men’s performers for the 2015-2016 season. His current best times would have been outside of scoring range at the 2016 ACC Championships, but he still has a year of high school training to lower his marks.

Washart joins Nathaniel Hartley and Adam Zimmer as part of the Duke men’s team Class of 2021.